HomeSportsLatest Done Deals And Transfer Updates On Sancho, Willian, Havertz, And Others
Sports 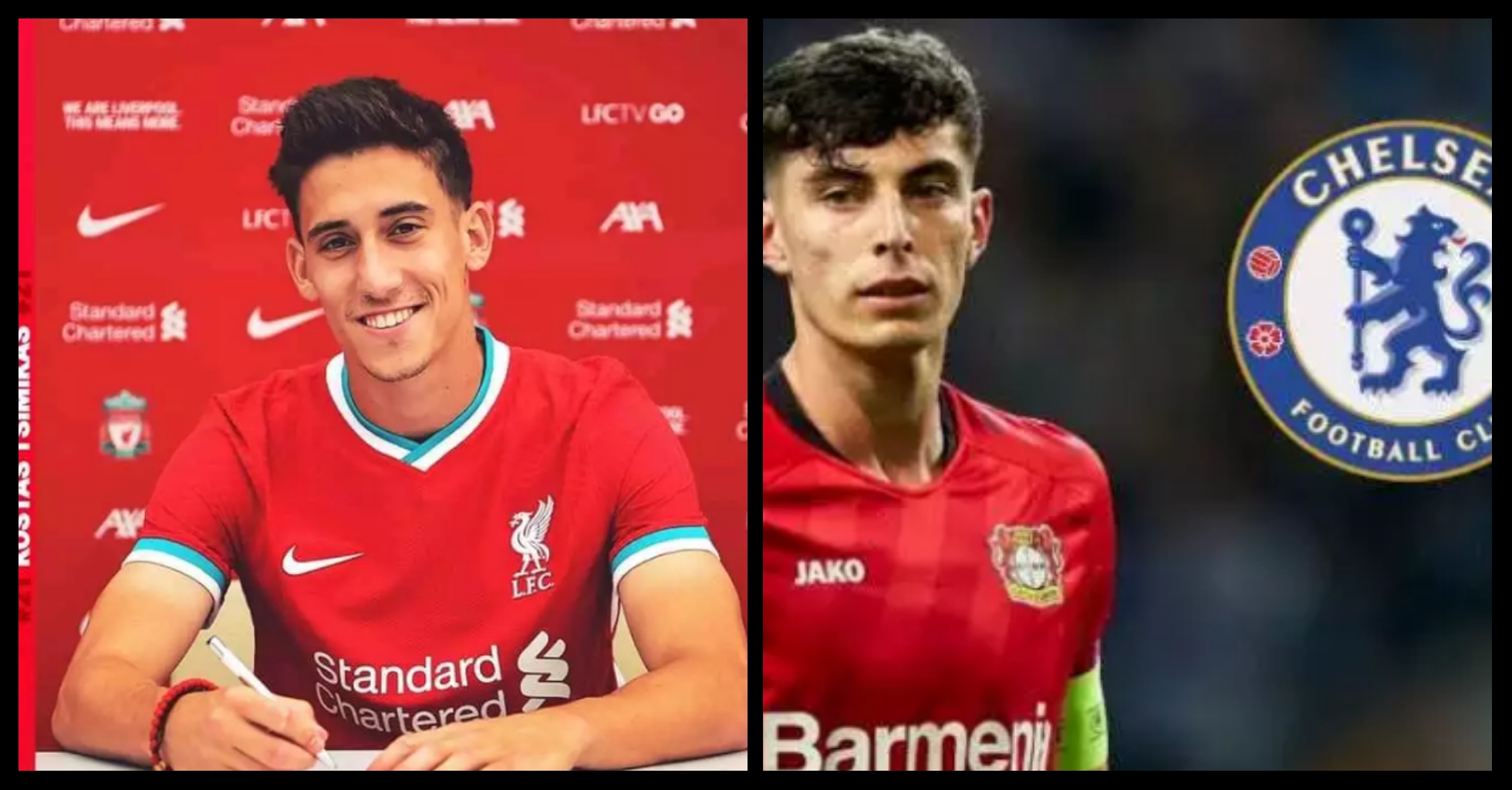 Good day and welcome to another day in the football transfer market. Here are the latest done deals and rumors from top clubs and around Europe. Liverpool have made Greek defender Kostas Tsimikas their first signing of the summer. After failing to get Norwich’s Jamal Lewis, Jurgen Klopp had to change focus to Greece to get the Olympiakos right back. The 24-year-old has signed a five-year contract on a transfer fee of £11.5m. He has been assigned jersey number 21. Stoke City has made the loan deal of defender James Chester a permanent deal by giving him a one year contract. 31-year-old Chester joined the Championship side from Aston Villa in January as was able to help them escape relegation. Jean-Louis Gasset has also worked as assistant coach of PSG and the France national team. He plays as a forward and will be with them until 2024. Villarreal has taken Takefusa Kubo from Real Madrid on a season-long loan deal. The 19-year-old winger arrived Real from Yokohama in 2019 and was sent on loan to Mallorca where he impressed scoring 4 times in 35 matches. Despite the deadline by Dortmund being elapsed, Manchester United is not giving up on their pursuit of Jadon Sancho. Dortmund have said Sancho is not for sale, but United have made the 20 years old a major target and will keep pushing. Chelsea will have to battle off Lazio for the signature of Sevilla left-back Sergio Ruguilon. The Italian club has reportedly joined the race to acquire his services. The German club was beaten 2-1 by Inter Milan, a match where Havertz got his team’s only goal. He can now concentrate on matters concerning his future and a possible move to Chelsea. The reported transfer of David Silva to Lazio could be completed today according to sources. Silva would officially become a free agent at the end of City’s Champions League campaign. Although he had one year left on his contract, Juve are set to terminate it so the move can be made possible. Matuidi joined Juventus in 2017 from PSG and has featured in over 130 matches for the Old Ladies.

According to the Evening Standard, Willian has reportedly undergone his medicals for his move to Arsenal. The deal is set to be completed this week with the Brazilian being handed his wanted 3-year contract. They are looking to secure a season-long loan deal for the 20-year-old.

That’s all see you tomorrow