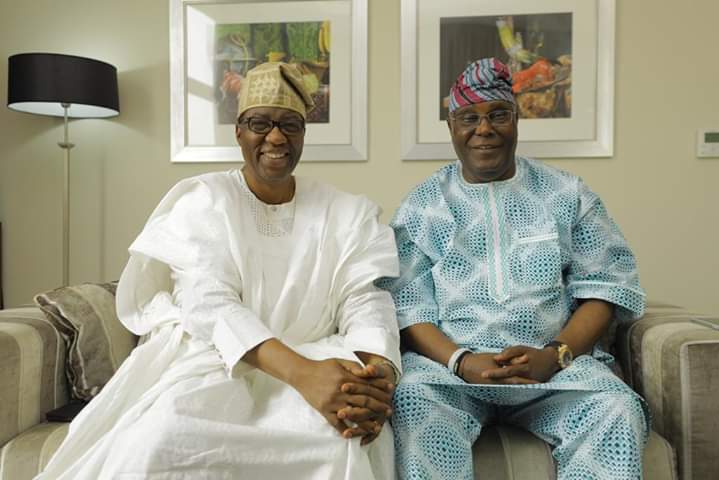 In this article, I will take you through the inside stories and all you need to know about the defection of Otunba Justus Gbenga Daniel to APC

The Director General of Atiku Abubakar Presidential campaign (PDP flag bearer in the just concluded election), Otunba Gbenga Daniel is on the verger of joining the ruling party. 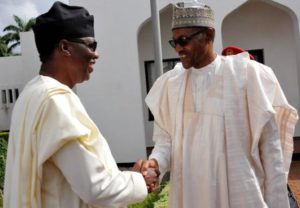 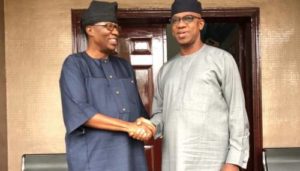 Days ago, loyalists of Otunba Gbenga Daniel defected in drones to join APC

The defectors led by former Deputy Governor of Ogun State, Alhaja Salmot Badru declared for the rulling party in Abeokuta.

In a communiqué issued on Tuesday, the defectors under the aegis of Gateway Movement hinted that their decision was arrived at after “due diligence on the state of our dear state vis-a-vis the resolve and direction of the current administration.”

The communiqué was jointly signed by Badru, who is the chairman of the movement; Akogun Deji Kalejaiye, who is the secretary; and Ifekayode Akinbode, who is the head of media. 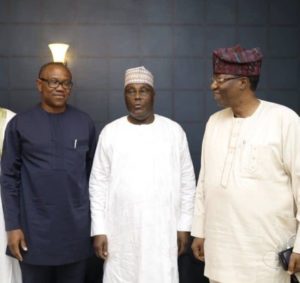 The defectors, while declaring their “unflinching support” for Gov. Abiodun’s administration, vowed to deploy their political machinery to support the government and ensure maximum delivery of dividends of democracy to all nooks and crannies of the state.

With all Otunba Gbenga Daniel loyalists now in the rulling party, one can only wait for the official announcement of Otunba Obalofin of Ijebu land to APC. 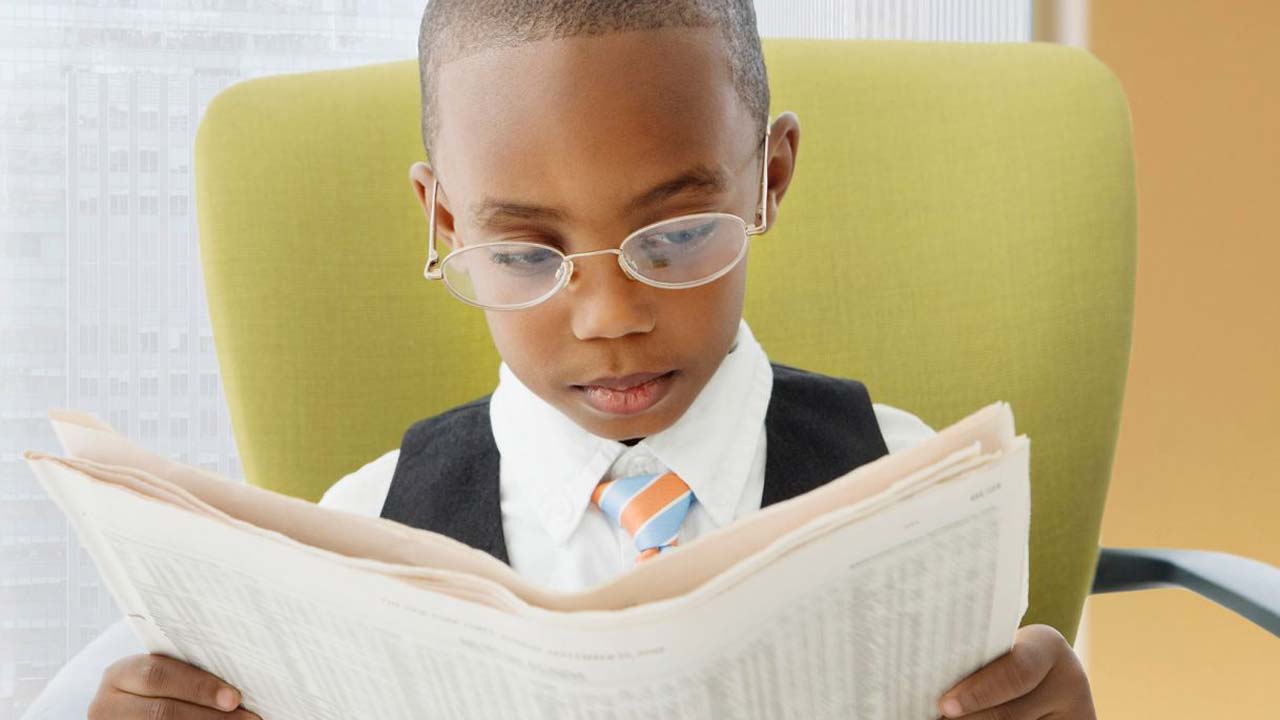