Amotekun in Oyo State – Oyo State House of Assembly has passed the Amotekun Bill into law with members bringing in a little drama.
Dressed in leopard skin regalia, members of Oyo State House of Assembly, on Tuesday, passed the Oyo State Security Network Agency Bill, 2020 codenamed Operation Amotekun. The session started with a clause by clause consideration of the bill before its eventual third reading and final adoption and passage.
While some of the lawmakers also wore amulets and armbands depicting combat readiness, all of them growled like leopards the moment the Speaker, Adebo Ogundoyin, hit the gavel passing the bill into law. Local hunters’ chants and songs immediately rented the air, with the lawmakers congratulating each other.
See pictures 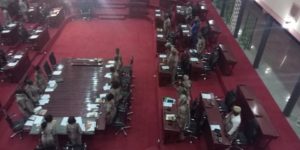 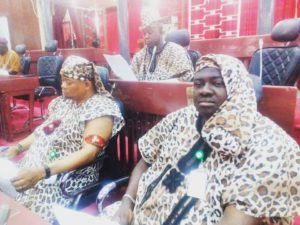 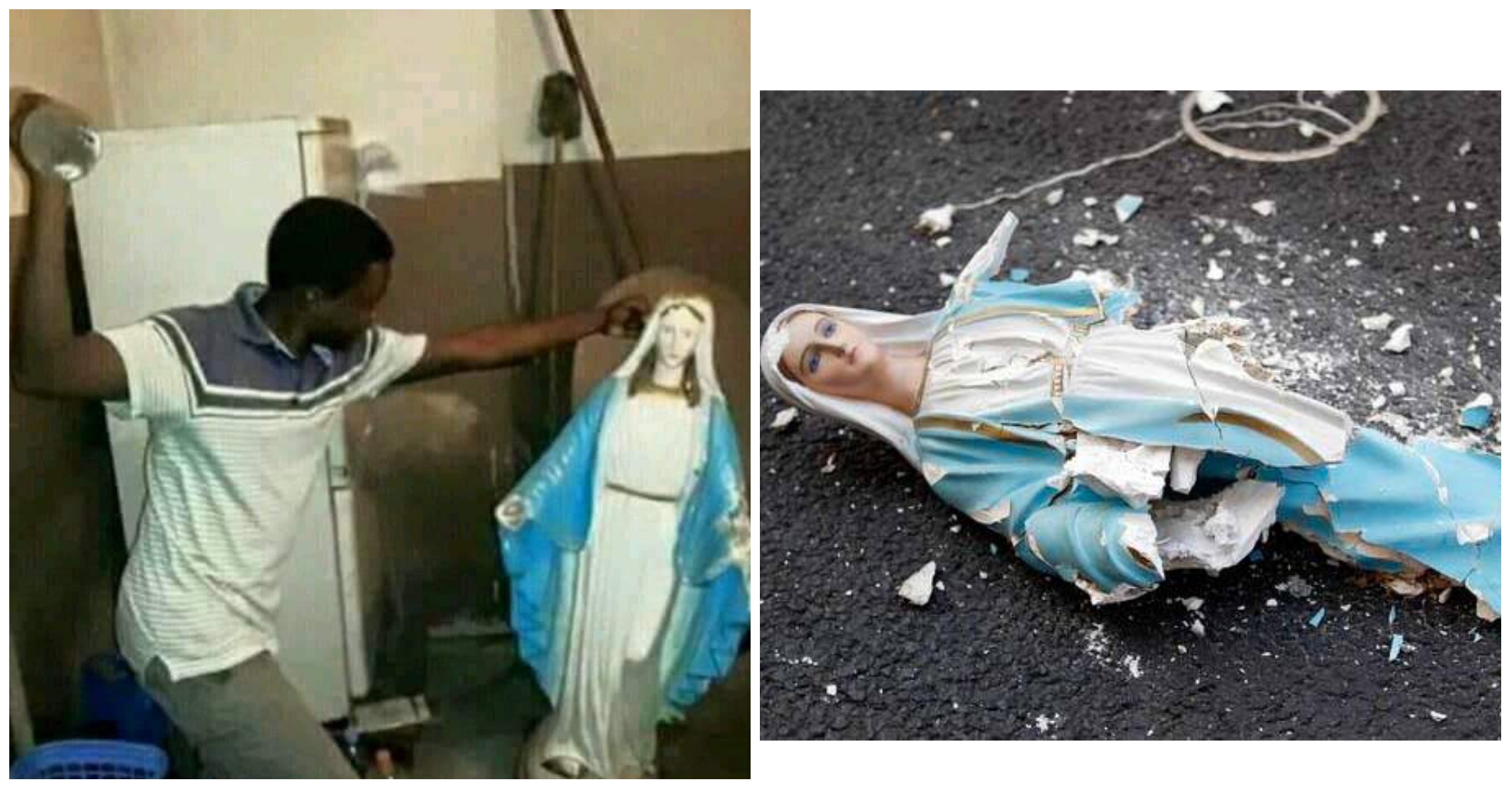