HomeNewsPastor who laid hands on the sick, becomes first person to die of ebola in DR Congo’s largest city
News 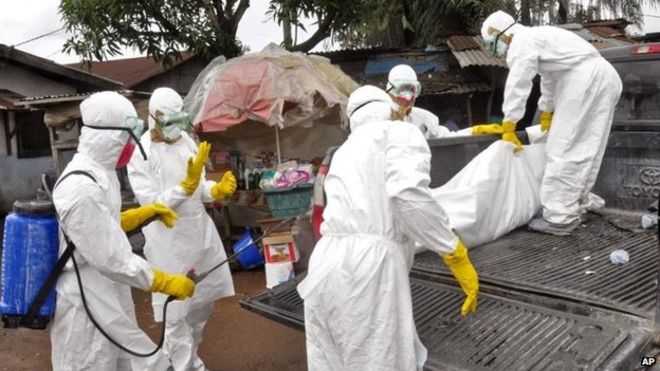 The first ebola patient in Goma, the biggest city in the east of the Democratic Republic of the Congo has been reported dead, days after he got infected with the deadly ebola virus.

According to the DRC’s health ministry, the Pastor got infected with the virus  after visiting Butembo, one of the main area of the virus, before taking a bus to Goma.

The pastor had preached at seven churches during his visit  to Butembo, a town 300km to the north of Goma, and according to reports, he laid his hands on worshippers, including people who were ill.

Health officials in the the county have  identified 60 people who had come into contact with the pastor after he became sick and 30 of them have already been vaccinated.

SandraJune 21, 2021
The Super Eagles of Nigeria will be taking on the Men’s national team of Mexico in a friendly clash early...

SandraJune 20, 2021
Deontay Wilder, the former World Boxing Champion, has revealed that he is from Edo State, Nigeria. Mr Wilder, who has... 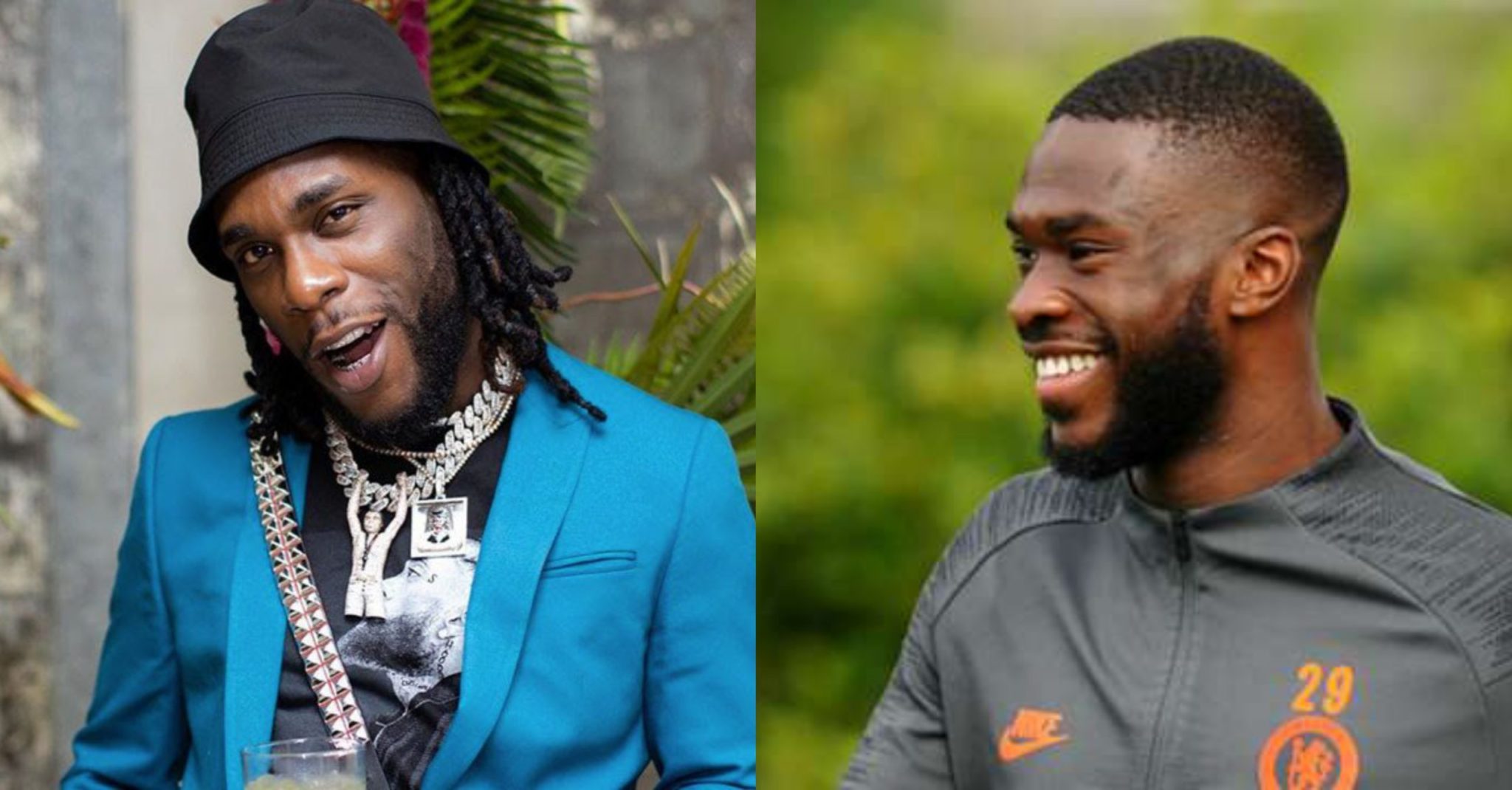