HomeFeaturedJose Peseiro: Who Is Super Eagles New Coach and What Are Is Achievements?
FeaturedSports 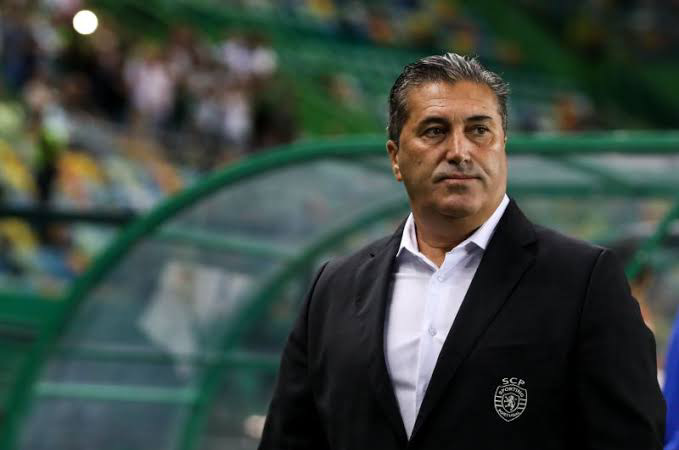 Who Is Super Eagles New Coach?

Jose Peseiro has been named as the new head coach of the Nigeria Football Federation. Peseiro’s name isn’t well-known, yet he’s managed several large teams in the past. His managerial accomplishments have not been exciting, but Nigerians may be confident that the Super Eagles are now in better hands.

After being an assistant coach at Real Madrid, Peseiro has managed some big clubs like Porto, Sporting and African side Al Ahly. Throughout his entire career as a manager, the manager has only won two major trophies. Although he won the Spanish Super Cup while he was an assistant at Madrid, his own personal trophies are just two, which are a Portuguese Super Cup title with Braga and a league title with Al Ahly.

While Peseiro’s managerial career has not been that rosy, there are also concerns about his records with the national teams he has worked with. The 61-year old has been the manager of Saudi Arabia at one time. Venezuela is the second national team he has managed, but he has no commendable records with these teams.

Peseiro only managed 5 wins in 17 games with Saudi Arabia. With an upgrade like Venezuela, it was nowhere near as encouraging. He had just one win in 7 games with the South American country.

Despite this, Peseiro’s achievements mean optimism for Nigeria. There are a few reasons to be hopeful about Peseiro’s appointment as the new Super Eagles coach.

The most important reason is that he is a manager who has won trophies before. Unlike the last two foreign managers the Super Eagles have had (Gernot Rohr and Lars Lagerback), who had no major trophies to their names, Peseiro will come in as someone with the mindset to win titles. And this is exactly the type of manager the Super Eagles need as they hope to achieve something significant at the next World Cup.

The second reason is his experience. Peseiro has had stints on different continents and this could be beneficial, especially at the World Cup where Nigeria will be meeting various teams. The Portuguese could be a good match for the Super Eagles to guide them to great things.