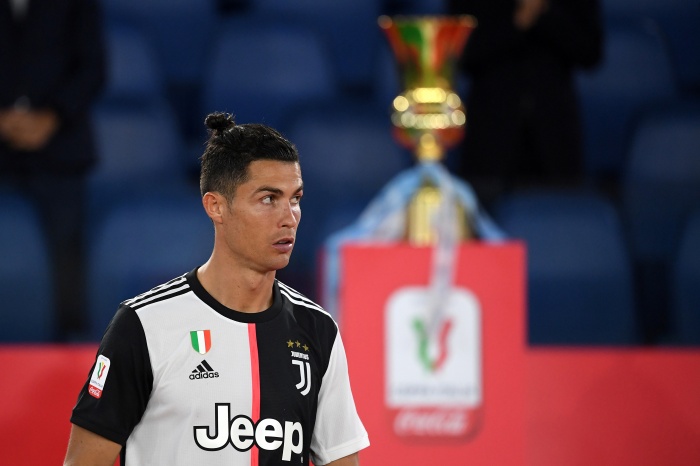 This is the first time in Cristiano Ronaldo’s career that he has lost two consecutive Cup Finals at club level, as Juventus failed at both the Supercoppa and the Coppa Italia. The Bianconeri were beaten 3-1 by Lazio in December in Riyadh, with Paulo Dybala’s goal wiped out by Luis Alberto, Senad Lulic and Danilo Cataldi. Juve lost the Coppa Italia Final this evening against Napoli, as after a 0-0 draw at the Stadio Olimpico, the Partenopei emerged 4-2 winners in a penalty shoot-out.

Ronaldo didn’t get to participate in the final lottery, as he was being held back for the fifth kick, but Dybala’s was saved by Alex Meret and Danilo blasted over before that.

Opta point out that this is the first time in Ronaldo’s club career that he has lost two consecutive Finals.

Ronaldo has scored 53 goals in 77 competitive games for Juventus, but in terms of silverware has just the 2018-19 Scudetto and Italian Supercup. 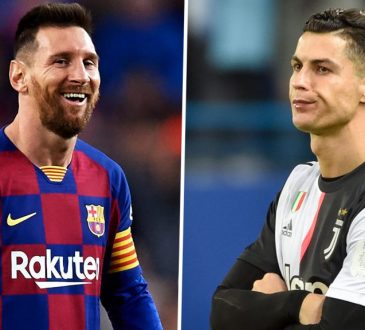 SandraJune 15, 2021June 15, 2021
Lionel Messi has surpassed Cristiano Ronaldo as the current footballer with the most free kicks after his goal for Argentina...

SandraJune 13, 2021
The UEFA Euro 2020 tournament has begun, and a number of elite European nations are competing to be crowned european... 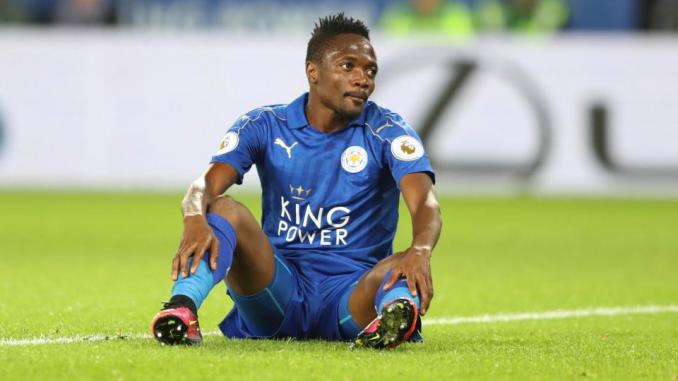