There are so many reasons why Christianity projects spiritual leader or Pastor to the top of any Christian denomination.  However, there are a few of these Pastors that seem to stand out especially in terms of their bank account from others. This article will give a comprehensive outlook on these different Pastors, their church and net worth.

The Richest Pastors in Africa

Bishop David Oyedepo is from Kwara State, Nigeria. He was born on the 27th of September,1954. He has a degree in Architecture. Bishop Oyedepo is the originator and senior pastor of Living Faith Church from 1981 until date. The church is popularly known as Winners Chapel. His ministry is currently the largest in Africa and the headquarters of Winners Chapel is Canaan Land, which is a very enormous land, situated in Ota, Ogun State, Nigeria.

He Is currently ranked as the second richest pastor in Africa with a net worth of about 130 million dollars.

Ayodele Joseph Oritsegbubemi Oritsejafor, he was born in Delta State, Nigeria. He is popularly known as “Papa Ayo Oritsejafor”. He is the originator and senior pastor of The Word of Life Bible Church, which is situated in Warri, Delta State, Nigeria. Bishop Ayodele was the former president of the Pentecostal Fellowship of Nigeria (PFN), from 2005-2010. He was also the first Pentecostal leader to become the president of Christian Association of Nigeria (CAN), in 2010.

In 1997, Bishop Ayodele was married to his beautiful wife, Helen Oritsejafor, and they are blessed with three kids.

He is also renowned to be the first to have launched a Miracle Crusade in 1987, from Africa to a world audience through satellite alongside with evangelist Joe Martins. He is ranked as the third richest pastor in Africa, with a net worth of about 120 million dollars.

Apart from being a pastor, Chris Oyakhilome is also a businessman and his kind of businesses is mainly real estate, hotels, record labels, and many others. He is ranked as the fourth richest pastor in Africa and his net worth is about 50 million dollars.

Pastor Tshifhiwa Irene is the founder and leader of Divine Truth World Restoration Sevices of World Peace by Jesus Christ. She was born in Vendo, Limpopo Province, South Africa. She also schooled and grew up in South Africa.

Pastor Tshifhiwa Irene is a renowned deliverance minister. She is worth about 42 million dollars and ranked as the fifth richest pastor in Africa.

Pastor Ray McCauley was born on the 1st of October,1949 in Johannesburg, South Africa. This renowned South Africa pastor is the senior pastor of Rhema Bible Church, which he founded with his ex-wife Lyndie. They divorced after 24 years of marriage and he remarried his ex-wife Zelda Ireland.

He is the president of the International Federation of Christian Church (IFCC). He is an author and former champion bodybuilder. Pastor Ray McCauley is also the co-chairman of the National Interfaith Council of South Africa (NICSA). He is worth about 28 million dollars and ranked as number six richest pastor in Africa.

Read also Top 20 Companies in Africa and Their Net Worth

Prophet Uebert Madzanire Angel is a British Zimbabwean minister. He was born on the 6th of September,1978, in Zaka, Masvingo, Zimbabwe. He is the founder and leader of Spirit Embassy Ministry, since 2007 until date. In 2015, he rebranded the name of his ministry to The Goodnews Church.  Prophet Uebert Angel is also a televangelist and very successful businessman.

He is currently ranked as the seventh richest pastor in Africa, with a net worth of about 25 million dollars.

Pastor Temitope Balogun Joshua was born on the 12th of June,1963. He is from the western part of Nigeria. He is popularly known as T.B Joshua and he is the founder and leader of The Synagogue, Church of All Nations (SCOAN).  Emmanuel TV television station from Lagos is also controlled by this Christian organization. He is referred to as the YouTube most popular pastor and his Emmanuel TV has millions of viewers all over the world.

Pastor T.B Joshua is also said to be among the top influential people in Africa and he is also a philanthropist. He is ranked as the 8th richest pastor in Africa and he has a net worth of about 15 million dollars.

Pastor Matthew Ashimolowo was born on the 7th of March,1952 in Kaduna State, Nigeria. He was born into a Muslim family. Pastor Matthew converted to Christianity at the age of 22years, after his father died. He was an associate pastor at the Foursquare Gospel Church, for a while before he later began his own ministry. Pastor Matthew is the founder and senior pastor of the Kingsway International Christian Centre(KICC). He is ranked as the ninth richest pastor in Africa and he is worth about 10 million dollars.

Christopher Ogheneborie Okotie was born on 16th June 1958, in Ethiope West, Delta State, Nigeria. He is an author, televangelist, pastor and a politician, (he had contested for the Nigeria presidency severally, though was not successful).

Rev. Chris Okotie is the founder and senior pastor of Household of God Church International Ministries in Lagos, since 1987 until date. He is ranked as the tenth richest pastor in Africa, with a net worth of about 10 million dollars.

And there you have it, the top ten richest pastors in Africa 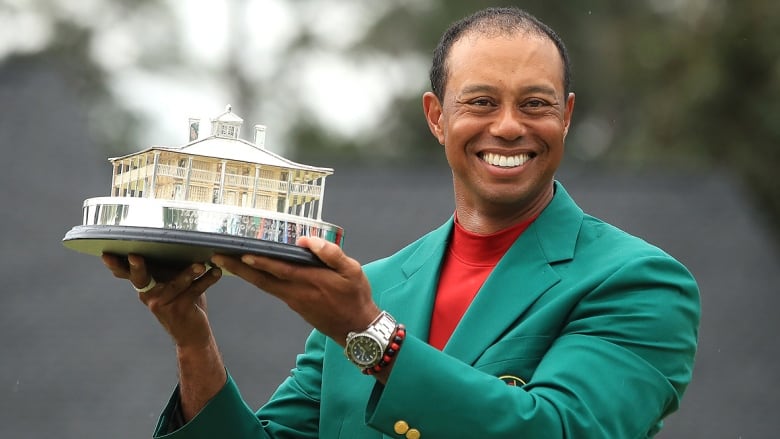