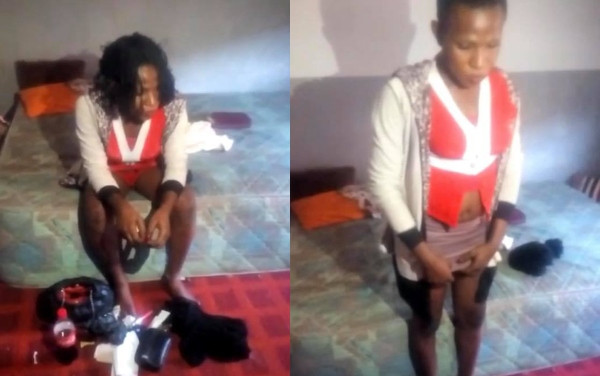 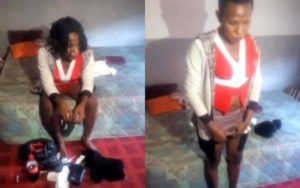 After being busted as a cross-dresser posing as a female prostitute to lure his victims, the man was forced to strip to display the stuffed fake parts he had.

Confessing while being interrogated, the cross-dresser revealed he only switches up his look at night. 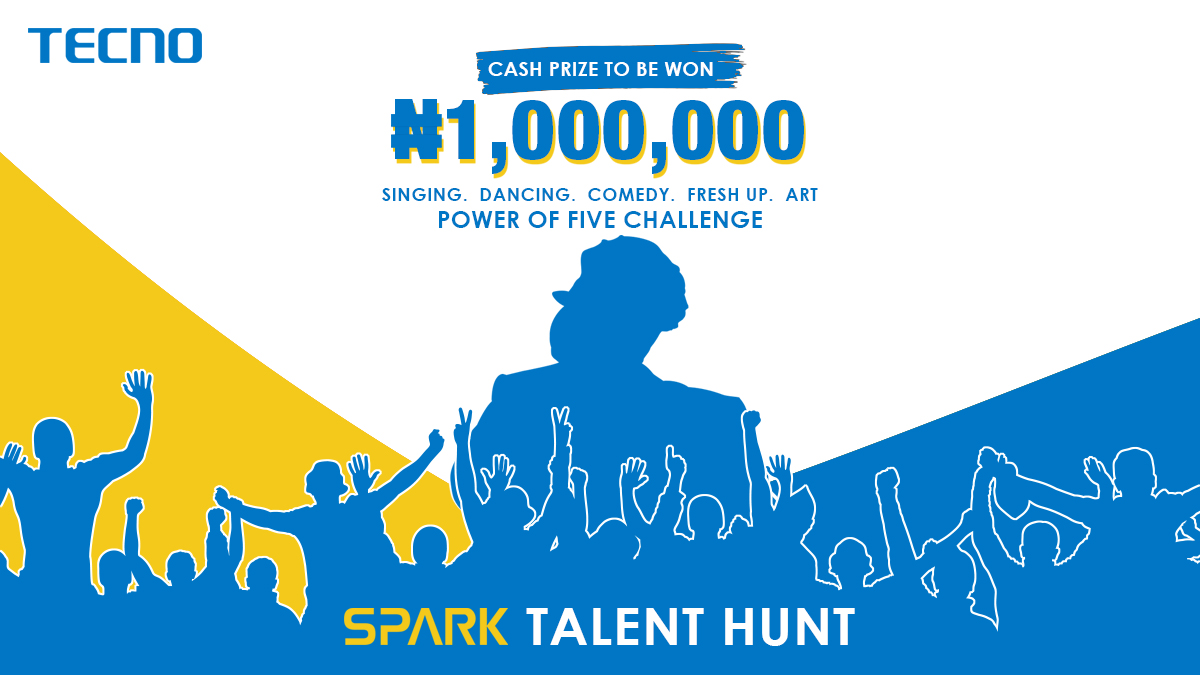