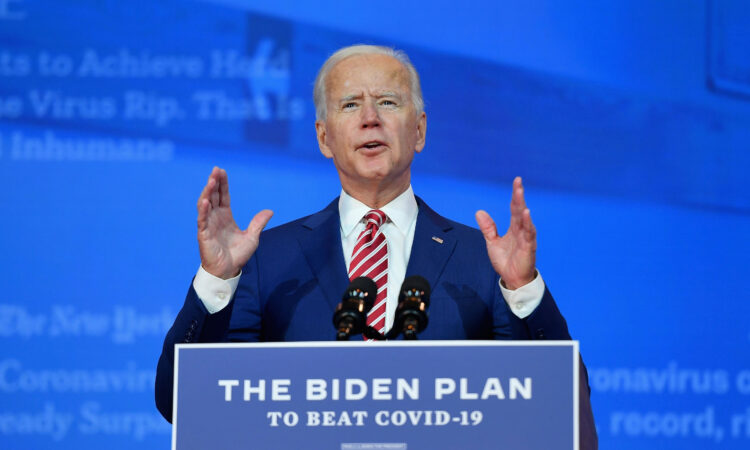 The vote ended a nearly 12-hour saga that saw supporters of President Donald Trump mobbing the U.S. Capitol, in a violent incident that left four dead.

Senators had returned to their chamber to debate an objection sponsored by Missouri Republican Sen. Josh Hawley after midnight.

Senate Majority Leader Mitch McConnell, who told GOP senators not to engage in this effort to begin with, skipped two hours of permitted debate and went straight for a vote.

The rest of the Senate voted the Pennsylvania challenge down.

Both houses have to vote in favor of a challenge for it to succeed.

The Democrat-controlled House is due to vote shortly on the Pennsylvania challenge, but the effort will fail there too.

Before Hawley threw the lawmakers back to their respective houses, Biden was on the precipice of the 270 Electoral College he needed: 244-157.

Republicans in the House and Senate had also challenged the votes in Arizona – which prompted two hours of debate, interrupted by the MAGA riot – and that objection was overwhelmingly overruled.

House Republicans also tried to challenge the results in Georgia, Michigan and Nevada, but didn’t have Senate support. 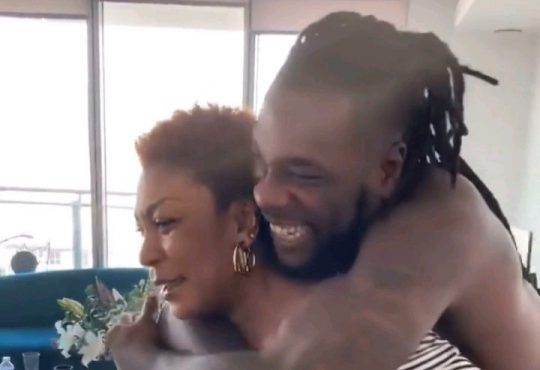