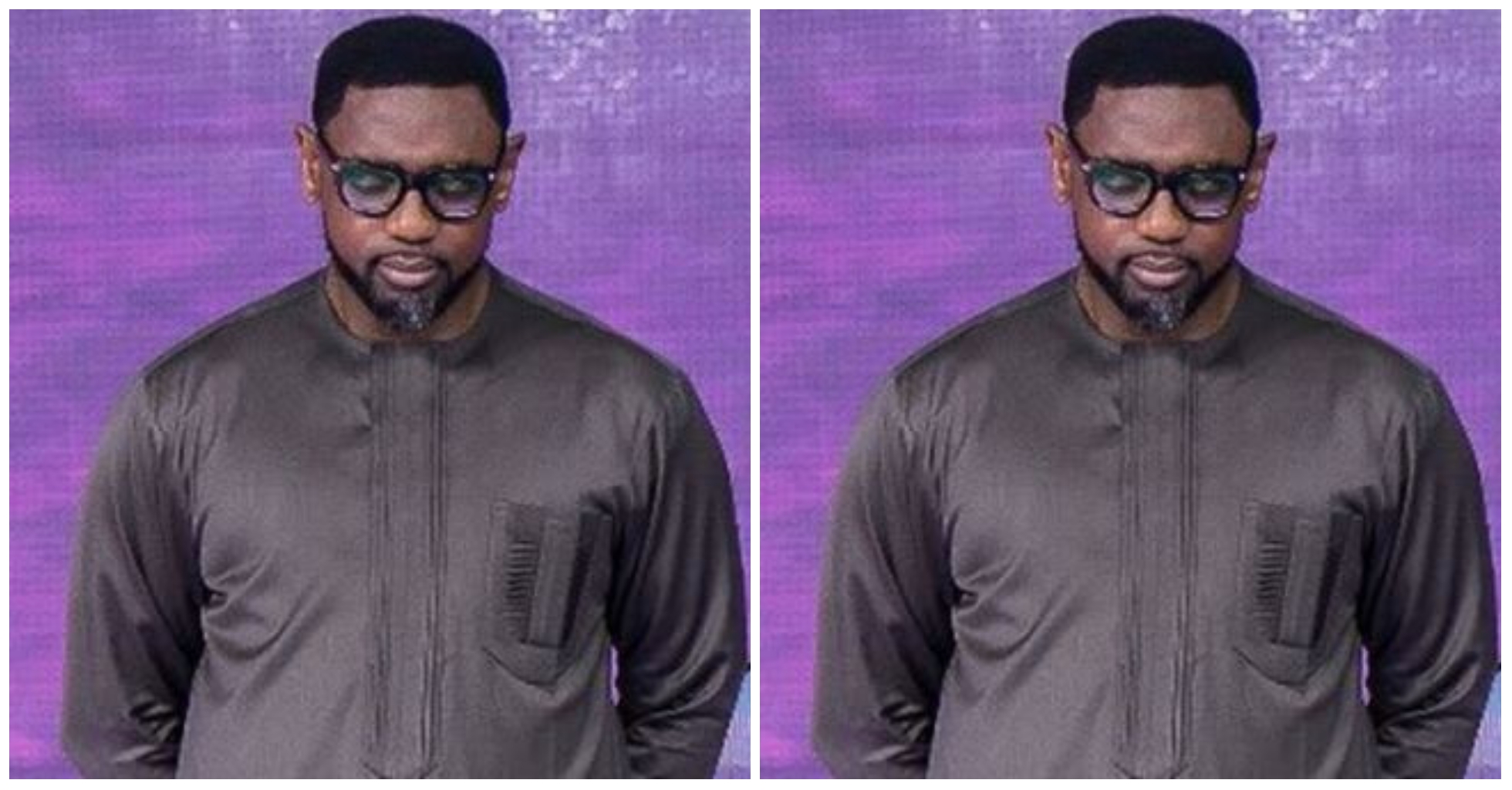 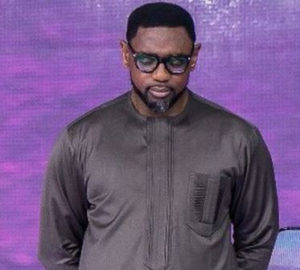 Detectives from the Force Criminal Investigation Department(FCID), Abuja, investigating the alleged rape against pastor Biodun Fatoyinbo on Wednesday, August 28 conducted a thorough search on his home and office.

According to the Daily Sun, the police also withheld the passport of Fatoyinbo, as part of the bail conditions granted to the pastor. Fatoyinbo was also made to provide two level 16 officers with landed property in Abuja, before he was permitted to be taken on bail.

He was however told to be reporting to the FCID on a daily until investigation is concluded. The COZA pastor who attended another round of interrogation Wednesday, has since been released to go home. A source told Daily Sun that part of the investigation that took place on Wednesday was a search on the home of the pastor and his office by detectives.

“the home of the pastor and his office were searched today by detectives investigating the matter, but I cannot tell you what they found, but defiantly they were looking for  incriminating documents and other evidences that was revealed by witnesses during the discreet investigation conducted in the matter.

“Also part of the bail conditions given to pastor Fatoyinbo is that he provides two level 16 officers who have landed property in Abuja, and that his international passport to be deposited with the police which he has done”.The source added