The Appeal Court sitting in Abuja has upturned Senate President Bukola Saraki ’s acquittal by the Code of Conduct Tribunal.

The three-man panel led by Justice Tinuade Akomolafe-Wilson unanimously ruled that the Senate President return to the CCT to face trial on three counts out of the 18 initially slammed on him.

The court dismissed the remaining 15 counts and ordered the remittance of the three back to CCT for continuation of the trial.

“The court has evaluated the entire issues contained in this appeal and it is important to note that 15 out of the 18 count-charge are hereby dismissed.

“It is clear to the court that the appellant has failed to establish prima facie on those charges against the respondent.

“However, the testimony from Saraki’s banker and evidence of prosecution before the trial court did establish a prima facie based on counts four, five and six.

“So in the light of this, these counts are remitted to the trial court for the continuation of the respondent’s trial,’’ she said.

The News Agency of Nigeria (NAN) reports that the three counts border on the respondent’s purchase of No. 17A and No. 17B MacDonald Street, Ikoyi, Lagos.

Saraki had claimed that he acquired those properties from proceeds of sale of rice and sugar while serving as Governor of Kwara State.

Saraki’s testimony contradicted his banker’s who testified that the properties were procured through loans.

The Code of Conduct Tribunal (CCT) in Abuja, chaired by Mr. Danladi Umar, had discharged and acquitted Saraki on 14 July over allegations of false assets declaration. His ground was that the prosecution failed to prove its case.

The tribunal said that the evidence against the Senate president was insufficient and wishy-washy.

According to Danladi, the defence was able to discredit all the evidences adduced by the prosecution during cross examination of witnesses.

The tribunal upheld the no-case-submission of Saraki, stressing that the evidence led by the prosecution was discredited under cross examination and therefore unreliable.

Read also; Lessons from the Manchester Derby – What’s next for Mourinho?

The CCT further held that no reasonable tribunal would convict a defendant on the evidence led by the prosecution through its four witnesses.

Days after, the Office of the Attorney-general of the Federation filed a notice of appeal.

After amending the initial charge against the Senate President, the Federal Government filed an 18-count charge bordering on false assets declaration.

The prosecution team, led by Mr Rotimi Jacobs, filed the amended charge on Feb. 8 after trial had begun.

Saraki was initially standing trial on a 13-count charge of false asset declaration. 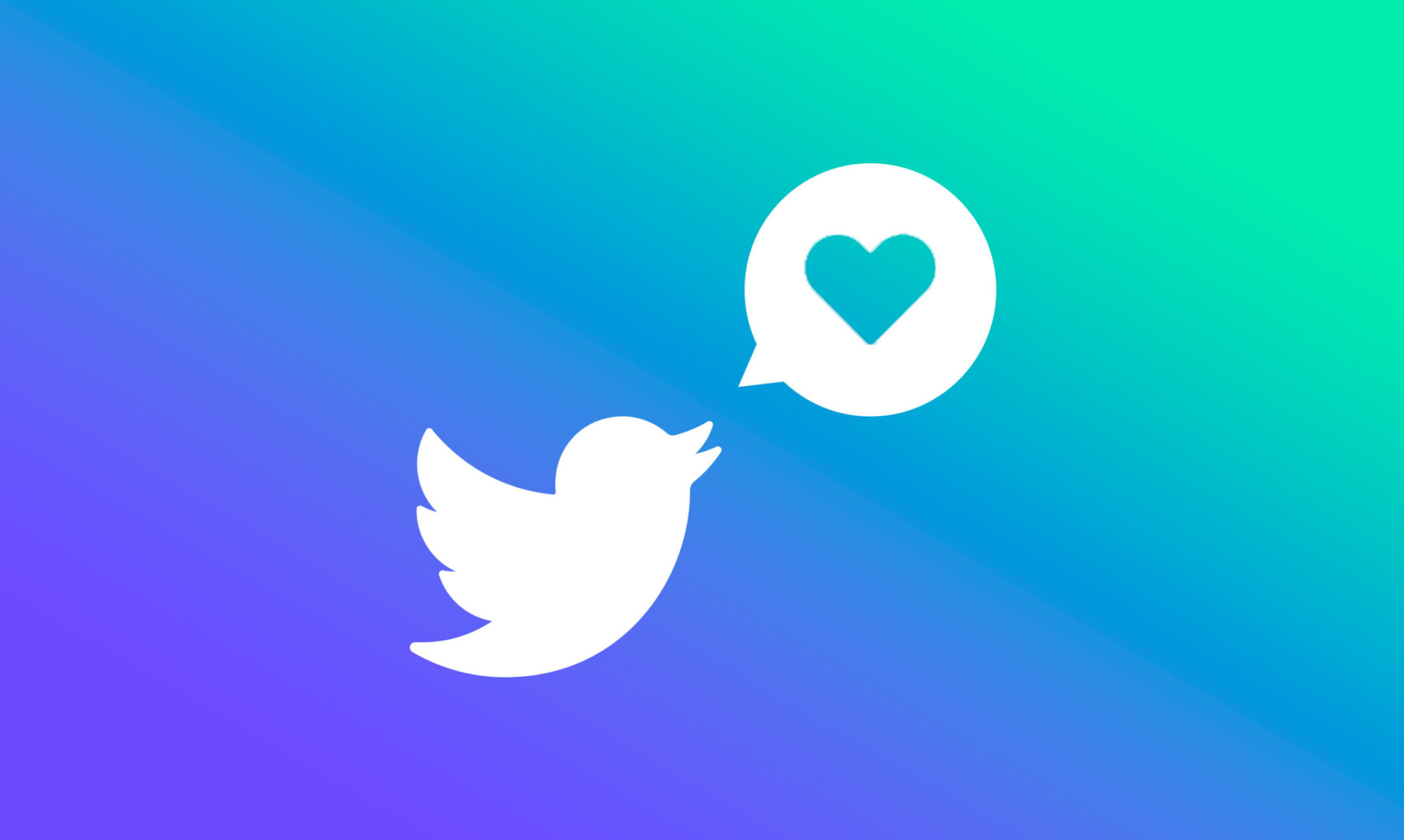 Woman Sues Man N16,000 For Not Marrying Her After 9 Years Of Engagement