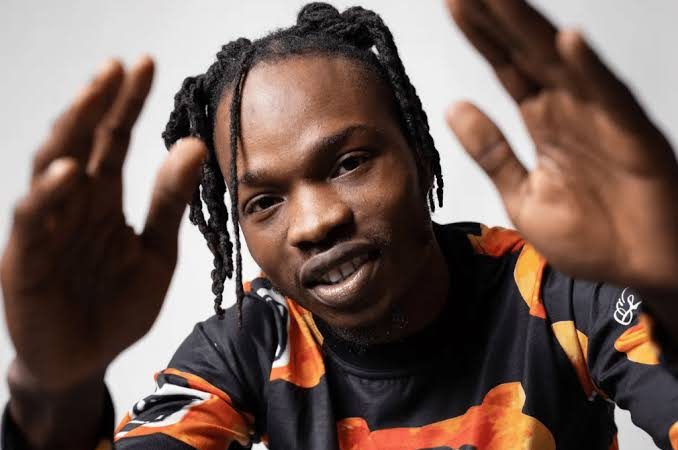 Who are the Richest Rappers in Nigeria 2021? Rap is essentially a combination of music, rhythm, and catchy lyrics. It has been there for a few years in Nigeria, and the younger generation has become accustomed to it. Professional rappers have created a successful career out of it, and Nigerian rappers are known around the world for their polished performances.

Who are Nigeria’s top professional rappers?

In fact, there is a vast list of the best Nigerian rappers, and we will only discuss the top 10 among them.

How Do The Richest  Rappers In Nigeria Make Money?

Nigerian rappers generate money in a variety of ways. Rappers’ most popular method of earning money is by performing live events. Once these rappers become well-known, they can earn money by licensing and having their music featured in programs, videos, movies, and video games.

They also make money from digital royalties, which they receive every time their show is shown on television or via any other electronic medium. Rappers can make money by advertising on YouTube and appearing in commercials linked to their music. Nigerian rappers also get money from endorsement arrangements with well-known brands. ITEL’s brand ambassador, for example, is Olamide. Laycon is also the OPPO smartphone’s brand ambassador. 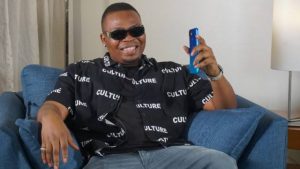 Olamide Adedeji who is famous for his smooth yoruba raps can also regarded as the king of street music. He is popularly known as Olamide Badoo and he is the founder of YBNL Nation record label.

He was born on the 15th of march 1989 in Bariga, Lagos state. He is the one of the richest musician in the Nigeria as he estimated to be worth $12 million according to Forbes.

He has many awards to his credit and he has also signed many endorsement deals with brands like Monster energy drink, Globacom, 9mobile, Sterling Bank and Guiness extra stout. 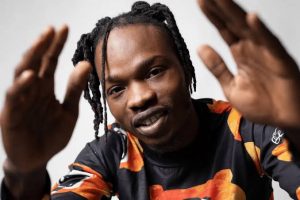 Naira Marley whose real name is Azeez Adeshina Fashola is the richest  rapper in Nigeria. He debuted in 2015 with “Marry Juana” but was noticed later when his song “Issa goal’ got popular. He is considered to be among the most popular Nigerian Rappers now. He has over 5.3 million followers  on Instagram. 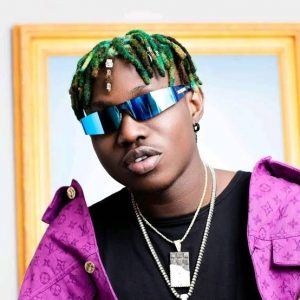 Zlatan Ibile is regarded as a music icon in Nigeria. He’s from the “street,” a term used to characterize low-income neighborhoods, where the music has a raw quality to it. Street music has influenced a large part of Nigerian mainstream culture over the last three years, and Zlatan Ibile is at the forefront of that movement.

Zlatan who usually rap in Yoruba is also a superb dancer. He popularized the Zanku dance move, which went viral. 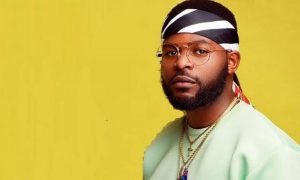 Rapper, comedian, and actor, Falz the Bahd Guy is many things to many people (he has won two AMVCA trophies, the highest screen honor in Africa). Outspoken and with a nonchalant delivery, Falz has a potent blend of humor, conscious lyricism, and an ear for great beats. 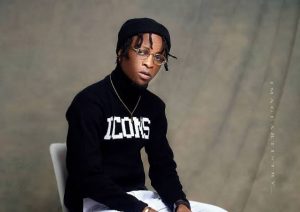 Nigerians find Laycon to be a delightful rapper. He rose to prominence after winning the Big Brother reality show. He did, however, have a few singles under his belt. He’s currently one of Nigeria’s most talked-about rappers, following the publication of his album “Shall We Begin”. Club bangers such as “Bam Bam” and “Fall For Me” have made the 27-year-old a favorite of mainstream attention.

Must Read : Check Out list of Laycon Achievements And Endorsements So Far After BBNaija Show 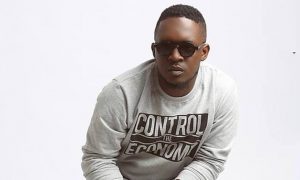 M.I Abaga is Nigeria’s most well-known rapper. M.I discovered the perfect blend of local language and American delivery in the mid-2000s, resulting in a charming sound that propelled him to fame. His first three studio albums are considered classics of Nigerian hip-hop. 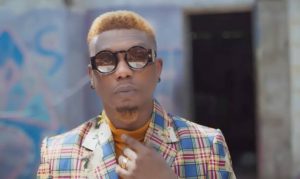 Remilekun Abdulkalid Safaru, also known as Reminisce, is one of Nigeria’s wealthiest rappers. He has a slew of popular songs under his belt and, like Flaz, has dabbled with Nollywood and hosting. 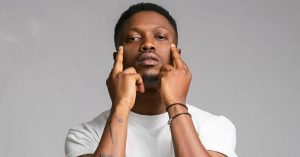 Whether he’s rhyming his heart out or freestyling on social media, Vector is one of Nigeria’s most visible and accomplished rappers. Vector, who was born and bred in Lagos, fought his way out of the ghetto on Lagos Island. Lafiaji, his childhood neighborhood, is a place he romanticizes as the source of all his genius. 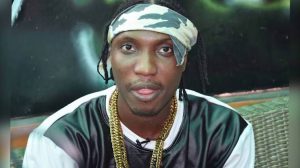 Gilbert Bani  popularly known by his stage name A-Q is another of the best Nigerian rappers. He is known for his lyrical dexterity and punchline. He was formerly signed to Chocolate City but left in 2020 . He won Lyricist on the Roll for “Crown” at the 13th edition of The Headies. 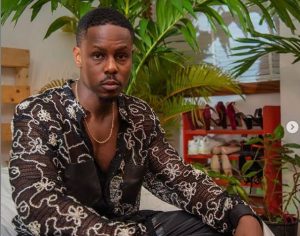 Wherever Ladipoe has provided a verse, it is of the finest caliber. He has an unrivaled passion with lyrical precision. After years of fan pressure to produce a full-length album, his 2018 debut album “Talk About Poe” (TAP) provided an opportunity to exhibit his incredible skills.

These richest rappers in Nigeria 2021 have created a special name for themselves owing to their hard work and and continue to churn out rap for us. 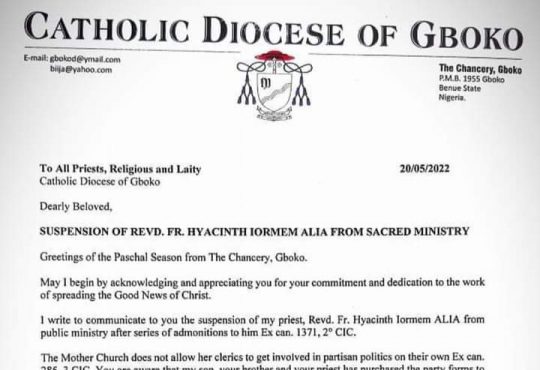