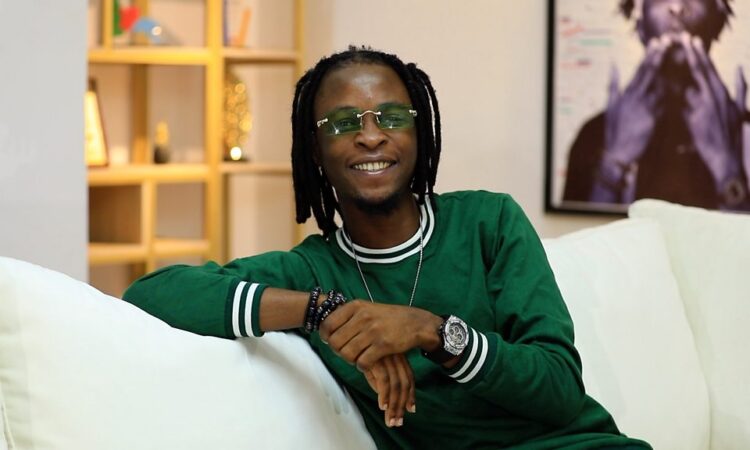 Laycon Achievements – BBNaija season 5 winner, Olamilekan Moshood Agbeleshe who is widely known as Laycon has really made a name for himself within a short time.

In less than a year after winning Africa’s most popular TV reality show, the rapper has achieved a lot.

He has signed several ambassadorial deal – both public and private one and also his songs are flying all over the place.

So far he has signed deals with Mentos, GOtv, Orijin, Oppo, House of Lunettes, Beautiful, Body Nigeria and Fire condom

He is shooting Nigeria’s first original Showmax reality series and at the same time, he is Ogun State’s Youth Ambassador. One of his songs, Wagwan debuts at #5 on Billboard Top Triller Global Chart.

He is also in partnership with Opay 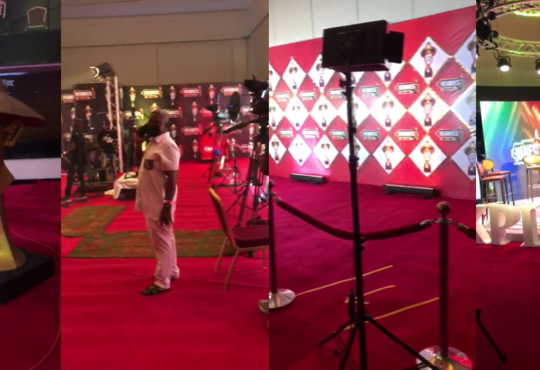