HomeForeignRobert Irwin shares photo of himself feeding same crocodile that his late father, Steve Irwin fed at the same spot 15-years ago
ForeignNews 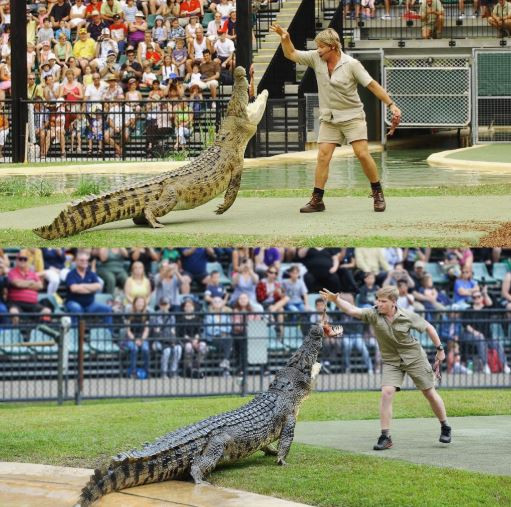 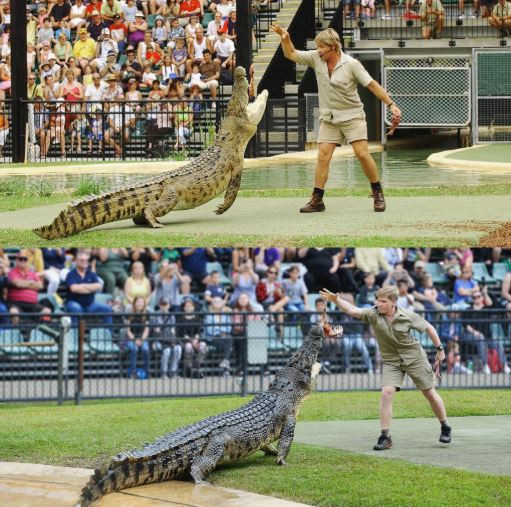 His father, Steve Irwin, globally known as the Crododile Hunter was killed by a stingray in 2006. 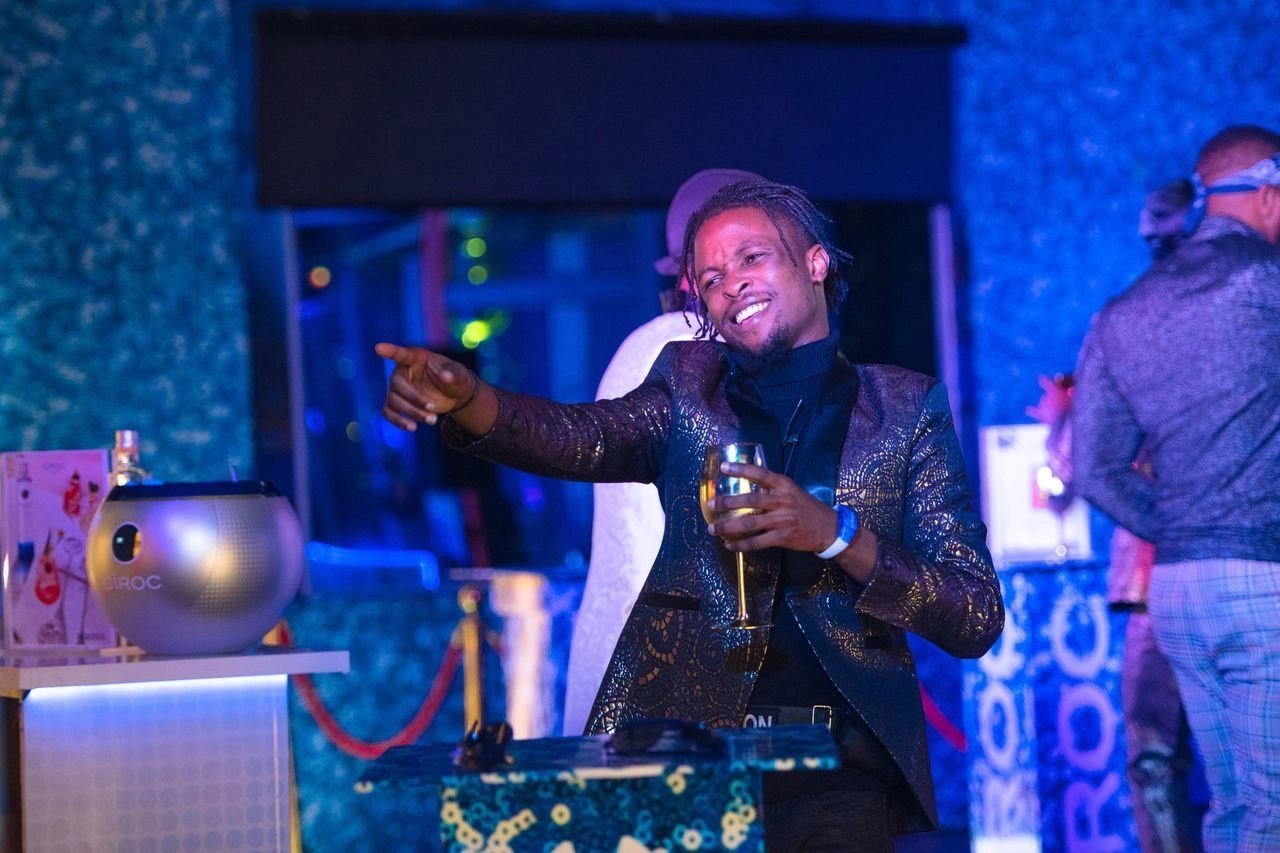 Laycon Has Been Declared The Winner Of Big Brother Naija 2020