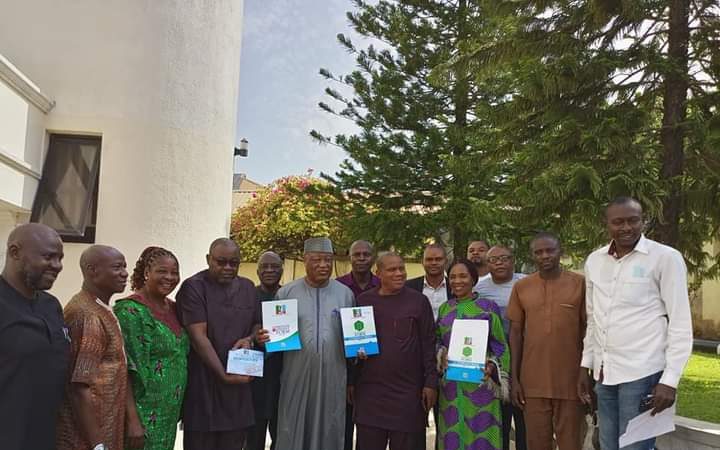 Senator Barnabas Gemade this day, 28th April, 2022 at the party’s secretariat obtained his governorship expression of interest and nomination form which he paid earlier preparatory to the primaries to fly the party’s flag in the forthcoming governorship primaries.

The gubernatorial hopeful who was accompanied by his political allies, staff, and personal aides expressed optimism of clinching the party’s ticket in a fair and credible indirect primaries as recommended by the National Working Committee of the party, with the approval of National Electoral Commission (NEC).

Speaking to newsmen, supporters, and party faithful who crowded the scene, he said his mission and interest is to return the state to the national scheme of affairs with his wide political connection, and to re-engineer a modern state as enshrined in his policy document put together for the race.

He enjoined his supporters to keep faith, work assiduously for the actualization of the dream, adding that he is prepared, for the race in all spheres and according to the rules of the party and the entire political game. 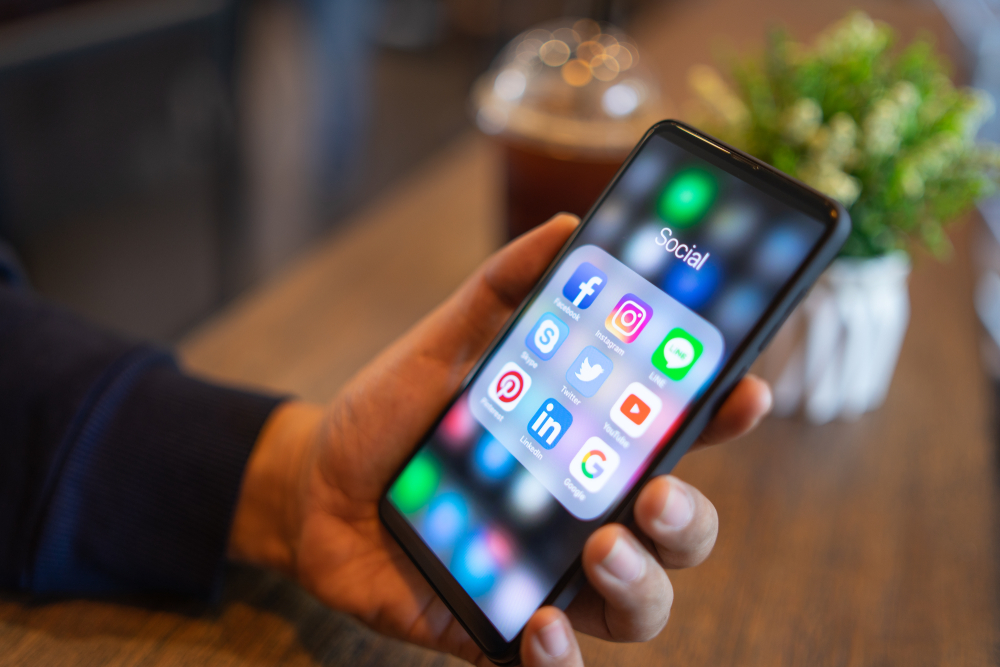