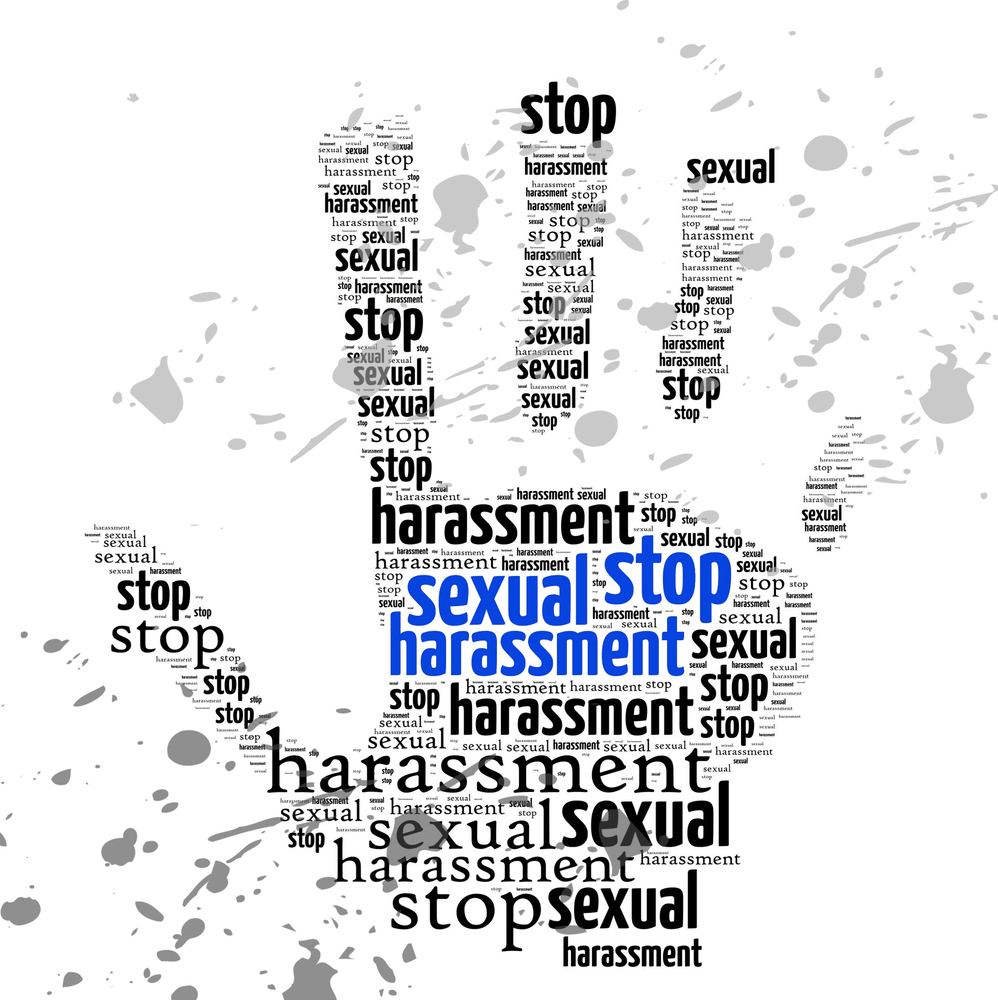 Sexual Harassment – Five hundred and eighty-six or 60 per cent of 981 sexual offence cases in Lagos State involve the defilement of minors, according to Yinka Adeyemi, the Director, Lagos State Directorate of Public Prosecution. 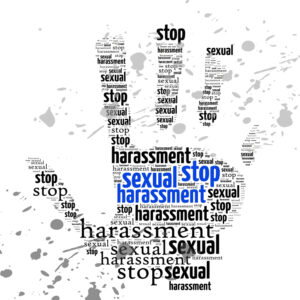 “There are 981 awaiting trial inmates for sexual offences at the Correctional Centres in Lagos.

“Also, 207 of these inmates (21 per cent) are being held for cases of rape while 188 inmates (19 per cent) are in custody for other sexual offences,” Adeyemi said in a web conference on Tuesday.

She said at the conference organised by the Directorate of Citizens Rights, Lagos State Ministry of Justice, that courts in the state delivered 122 judgments on sexual offences cases from January, 2020 to July 2020.

The theme of the web conference was “The Crime of Defilement; The Role of Parents, Teachers and Caregivers in Ending the Scourge”.

The director said as part of strategies created to check increased cases of sexual offences in the state, a specialized Prosecutor Unit had been established in the Ministry of Justice to handle cases.

She said the ministry was also training prosecutors on to prosecute cases.

“We are working closely with experts on how to conduct forensic interviews with vulnerable witnesses, working with the police in evidence gathering and there has been a collaboration with the DNA Centre,” she said.

Adeyemi noted that the prosecution of sexual offence cases faced numerous challenges, such as witnesses refusing to come forward to give evidence because of fear, pressure from the community and victims settling out of court with perpetrators. 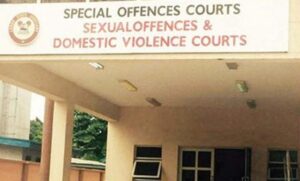 She warned parents and guardians of victims of rape and defilement against withdrawing complaints from court or law enforcement agencies.

Adeyemi said attempt to withdraw cases would lead to a perversion of justice, which was an offence against the law.

Prof. Ayodele Atsenuwa, Dean, Faculty of the Faculty of Law, University of Lagos, advised parents to have open discussions on sexual health with their children and embrace representation supportive of nurturing children to be assertive.

“Teachers should know the facts, unlearn the myths and develop the skills. Myths such as that all homes are safe havens are not real; many children have been abused in their homes and schools.

“The truth is that sexual abuse affects kids of all races, religions, socioeconomic levels, and ages.

“Teachers should equip themselves with the necessary skills to recognise when a child is being sexually abused and how to respond to it,” he said.

Atsenuwa said the state had a duty to educate the people, adopt measures to protect teachers and others who report crimes and provide adequate medical and psycho-social support for sexual offence victims.

Mr Moyosore Onigbanjo, Lagos State Attorney-General and Commissioner for Justice, said it was regrettable that despite measures and facilities available to curb sexual offences in the state, there were increased reports of new cases. 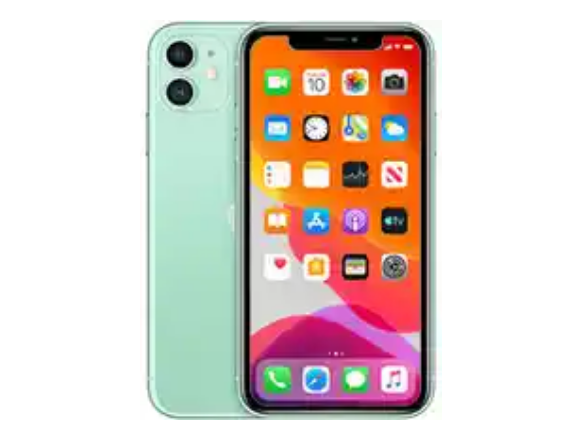