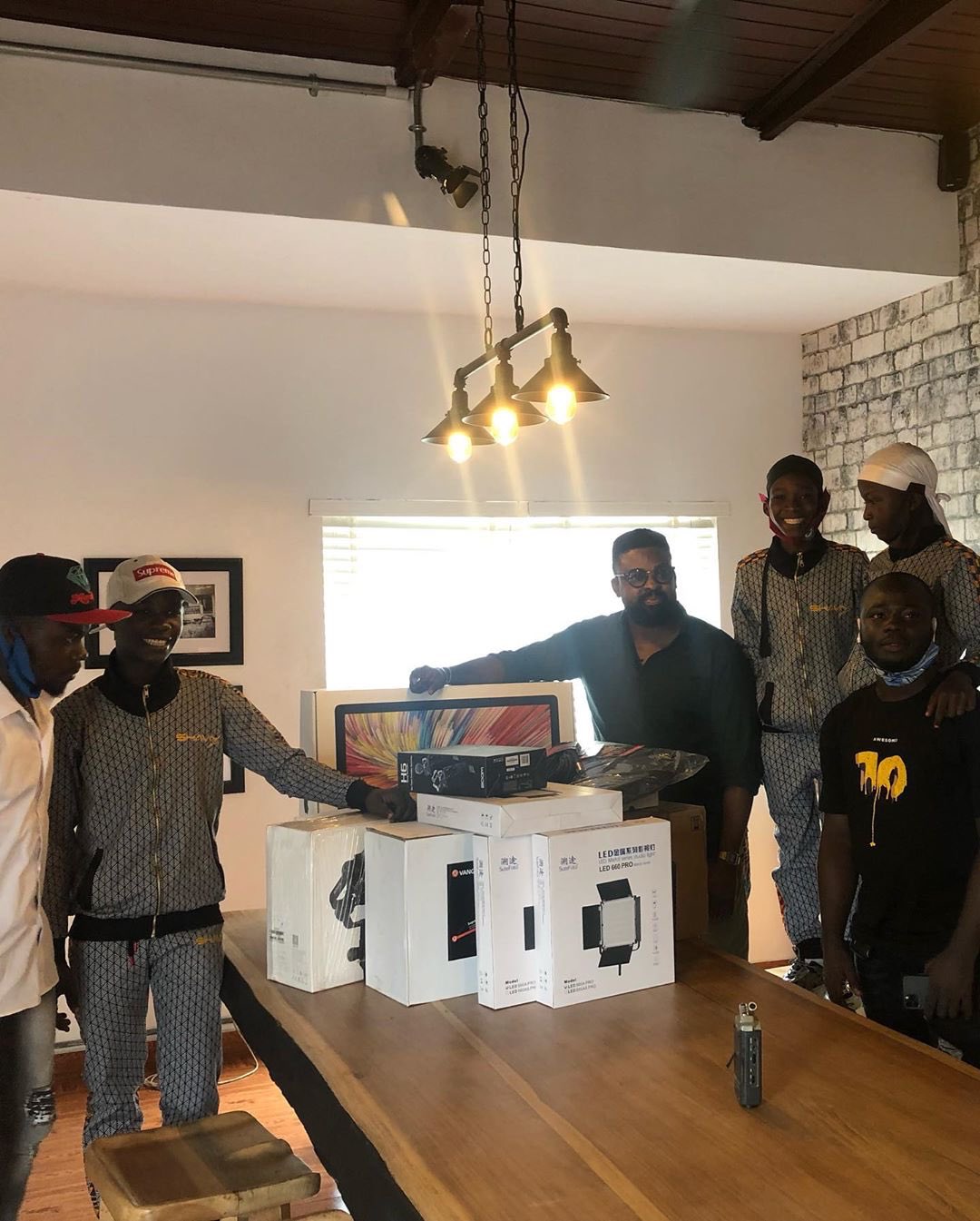 Recall in June, Ikorodu Bois, who are renowned for their almost-perfect recreation and mimicking of celebrity videos and some hollywood movie trailers were recognized by American Directors and film-makers, The Russo Brothers.

Ikorodu Bois, were acknowledged for their recreation of the trailer for ‘Extraction’, an action-packed Netflix movie starring actor, Chris Hemsworth.

The ikorodu bois recreated the Trailer for the popular Netflix movie and it got the attention of the russo brothers who reacted to the clip by promising them a premiere invite to the sequel.

Earlier today, the group took to their Twitter and Instagram page sharing a video where they received cameras, Apple computers, and other equipment from Netflix. 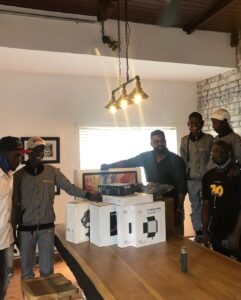 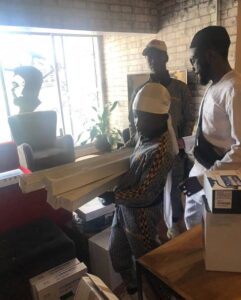 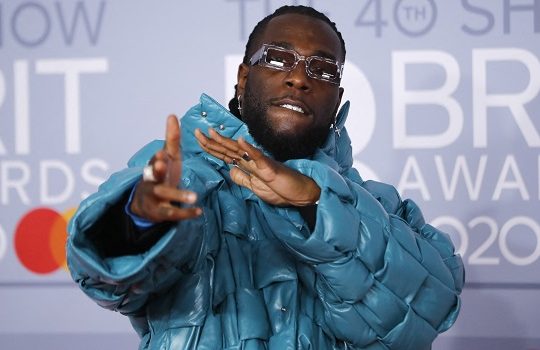