Standard Chartered Bank Nigeria – We attract talented individuals. Not only can they give you the benefit of their experience, they also reveal a closer, more personal look at the wide range of global opportunities we offer. At the core of the Group’s people strategy is our focus on employee engagement.

Engagement is a key driver of productivity and performance, which creates the foundation of our performance culture. We encourage and focus on the behaviours that bring out the very best from every employee, assessing their performance not just on results but on how those results were achieved.

To further embed these behaviours we have a remuneration programme in place, carefully designed to incentivise our employees to live our values every day.

Internship are typically 8 to 12 weeks, and are open to candidates who are available to start on our full-time graduate programmes in August 2019.

When you apply you will be required to supply the following information:

Note: You must be a penultimate (second to last) year student to apply for an internship*, and have the permanent legal right to work in the country to which you
are applying.

Standard Chartered Bank does not sponsor work permits for interns.

We accept applications from final year students who are required to complete mandatory National or Military Service after graduation. 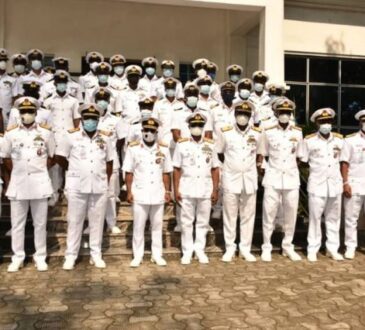 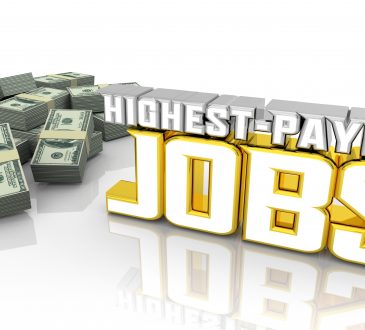 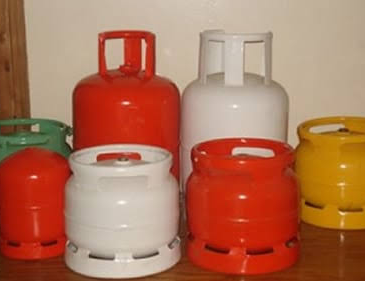 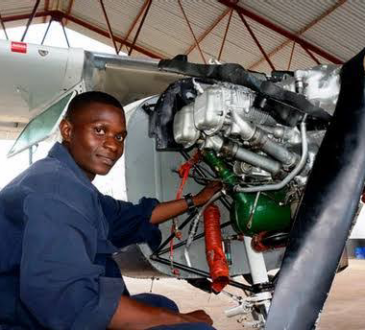 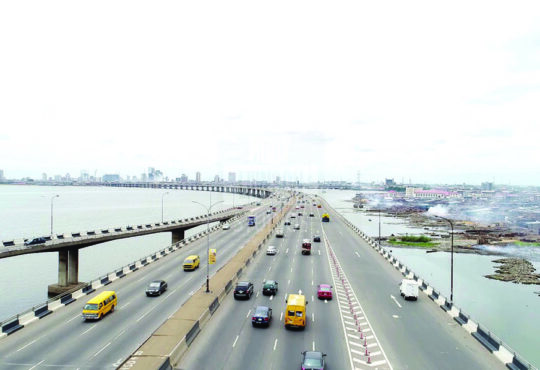