Highest Selling Phone In Nigeria – A market research by Euromonitor International just confirmed what most phone aficionados already know about Tecno phones in Nigeria. Tecno, from the results of the research, is the dominant brand in the Nigerian market.

At the moment, 41 percent of mobile phones in Nigeria are Tecno-branded devices.

However, the biggest winner in the battle for supremacy is Transsion Holdings, the owners of Tecno.

Two other brands from them, itel and Infinix, occupy the second (25.8 percent) and fourth (8.5 percent) position respectively.

This is a clear dominance of a market that has a high population growth rate with low to middle-income earners making up a large proportion of the working demographics.

Why Tecno is popular

Since 2006 when Tecno hit the Nigerian market, Transsion Holdings have made Nigeria and Africa their primary market. From having a presence in Asia and Africa, they have now focused all their marketing efforts in Africa.

The result is a stronger presence in Nigeria and Africa than any other brand and a vast distribution network. Added to that is the variety of phones that are affordable to all income brackets in Nigeria and other African countries.

The Euromonitor report supported this view:

“The Tecno brand ranks first with a strong volume share, while itel ranks second. Transsion Holdings also controls smartphones in volume terms due to the growing awareness, affordability and strong promotional and marketing activities of its three brands: Tecno, Infinix, and itel.

For several years after the debut of Tecno, the phones had an unenviable reputation as the ‘poor man’s’ phone.

Recently though, Transsion Holdings had worked hard to change that perception. It invested a lot in the launch of several mid-range phones with decent specs.

The Camon series easily comes to mind with their awesome cameras and long battery capacity among others.

With the high percentage of middle-income earners, these phones became a hit among Nigerians desirous of good phones at affordable prices.

The Phantom series was introduced to address a neglected segment of the population. These are people who wanted flagship or high-end phones without having to break the bank to get one.

The current flagship, Tecno Phantom 8 is just that: a fine blend of amazing specs and affordability. The 6GB of RAM running on Android Oreo is one of the cheapest 6GB Android smartphones in the world at the moment.

Notwithstanding Transsion Holding’s desire to penetrate the high-end segment of the market, the company still churns out many feature and budget phones for the lower end of the market.

However other brands fared

The analysis of the results shows that premium brands like Samsung and iPhones didn’t fare too well. This was due to the recession a couple of years ago and the slow rate of recovery.

Even Nokia’s brand loyalty couldn’t push them up the standings in terms of sales volumes. Though it had to be said that Nokia was a distant third at 8.7%.

Thought Nokia is focusing on the mid to low-end segment of the market, the cost of their devices is still relatively higher compared to Tecno.

Besides, their distribution and marketing network is vastly inferior to Transsion Holdings’.

Nokia though should watch out though. According to the report, their sales volume is on a downward spiral. If this trend continues, the Infinix brand would overtake them as the number three smartphone in Nigeria.

Rounding up of the top brands in Nigeria:

The outlook for Nigeria

The future seems bright for mobile phone manufacturers in Nigeria. This conclusion stems from the law passed by the National Assembly to help regulate that segment of the economy.

The report had this to say on that:

“The early and successful passage of the Telecommunication Critical Infrastructure Bill by Nigeria’s legislature is expected to boost Internet usage in Nigeria, which is at 47 percent of the population in 2018.

“The penetration rate of smartphones in Nigeria will, therefore, increase as more consumers become Internet-enabled. Competitive pricing among Internet service providers is also expected to drive growth due to more affordable Internet provision.” 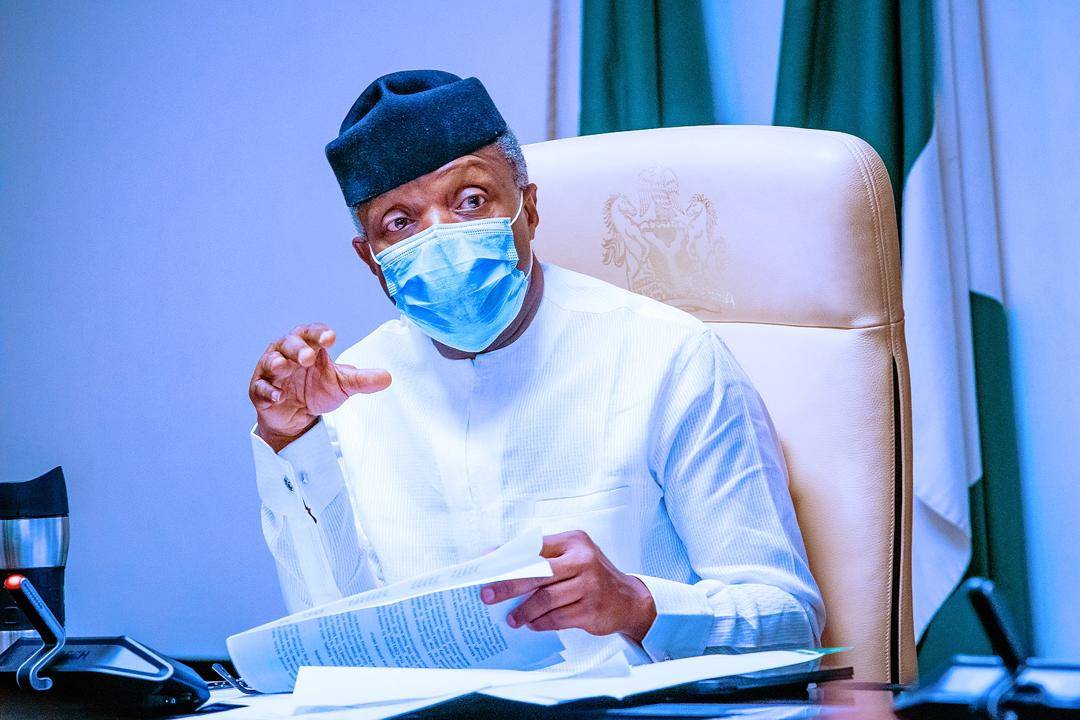