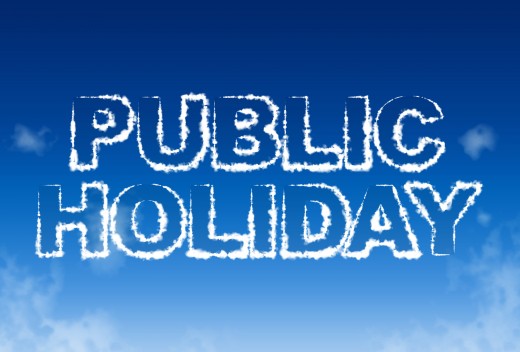 Eid-el Maulud 2020 – The Federal Government has declared Thursday as a public holiday to mark this year’s Eidul-Mawlid celebration in commemoration of the birth of the Holy Prophet Muhammad.

Minister of Interior, Ogbeni Rauf Aregbesola, who made the declaration on behalf of the government, congratulated the Muslim faithful both at home and abroad for witnessing this year’s occasion. 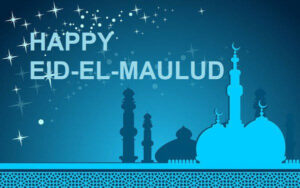 He enjoined them to imbibe “the spirit of love, patience and perseverance which are the virtues of the Holy Prophet Muhammad (peace be upon him),” adding that doing so would guarantee peace and security in the country.

This was contained in a statement on Tuesday, by the spokesman, Ministry of Interior, Mohammed Manga, titled, ‘FG declares Thursday, October 29, 2020 public holiday to mark Eidul Mawlid celebration.’

It stated, “The minister admonished Muslims to follow the teaching of the Holy Quran in Chapter 4 Verse 59 which says: “O you who believe! Obey God and obey the Messenger, and those from among you who are vested with authority; and if you are to dispute among yourselves about anything, refer it to God and the Messenger, if indeed you believe in God and the Last Day. This is the best (for you), and fairest in the end.”

Aregbesola enjoined Nigerians, particularly Muslims, at this moment, to abhor violence, lawlessness, wantonness and robbery as witnessed across the country most recently, stressing that “Nigeria is the pride of the black race and should provide responsible leadership for the greatness and development of the African continent and all black people.”

While calling for a stop to all divisive tendencies across the country, the minister urged all Nigerians and the youth in particular, to embrace peace and cooperate with the regime of the  President, Major General Muhammadu Buhari (retd.), “in its effort to build a virile nation, which all citizens can be proud of.”