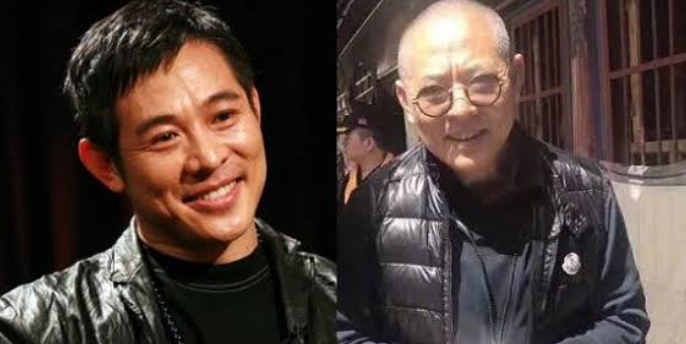 Why did Jet Li stop acting? Jet Li, real name Li Lianjie, is a 59-year-old Chinese actor who was born on April 26, 1963, in Beijing. He is most renowned for his martial arts prowess and his roles as noble and selfless protagonists in Chinese films.

Jet Li rose to prominence in the 1990s as an actor and martial artist after starring in the Hong Kong classic “Once Upon a Time in China.” The film was a watershed moment in Chinese martial arts cinema, ushering in what Criterion refers to as Hong Kong cinema’s golden era in the 1990s.

Following that, the actor became a household name in Hollywood alongside martial artists such as Jackie Chan and Maggie Cheung, as well as filmmakers such as John Woo, who all went on to become action movie superstars.

Why did Jet Li stop acting?

In 2010, Jet Li was diagnosed with hyperthyroidism. According to the Mayo Clinic, the illness causes weight loss, fatigue, and an inconsistent pulse by speeding up the metabolism.

if untreated, hyperthyroidism can lead to some pretty awful stuff, including osteoporosis and even heart failure.

Jet li revealed his condition in 2013 when participating as a guest host on a Chinese talent competition (via The Hollywood Reporter). “I’m not in anguish, but I’m in discomfort,” he explained.

That’s all there is to it. Jet Li has been battling hyperthyroidism since 2010, which is why he isn’t in any new films. He was given a major role in the remake of Matrix but he turned down the role due to his health condition. 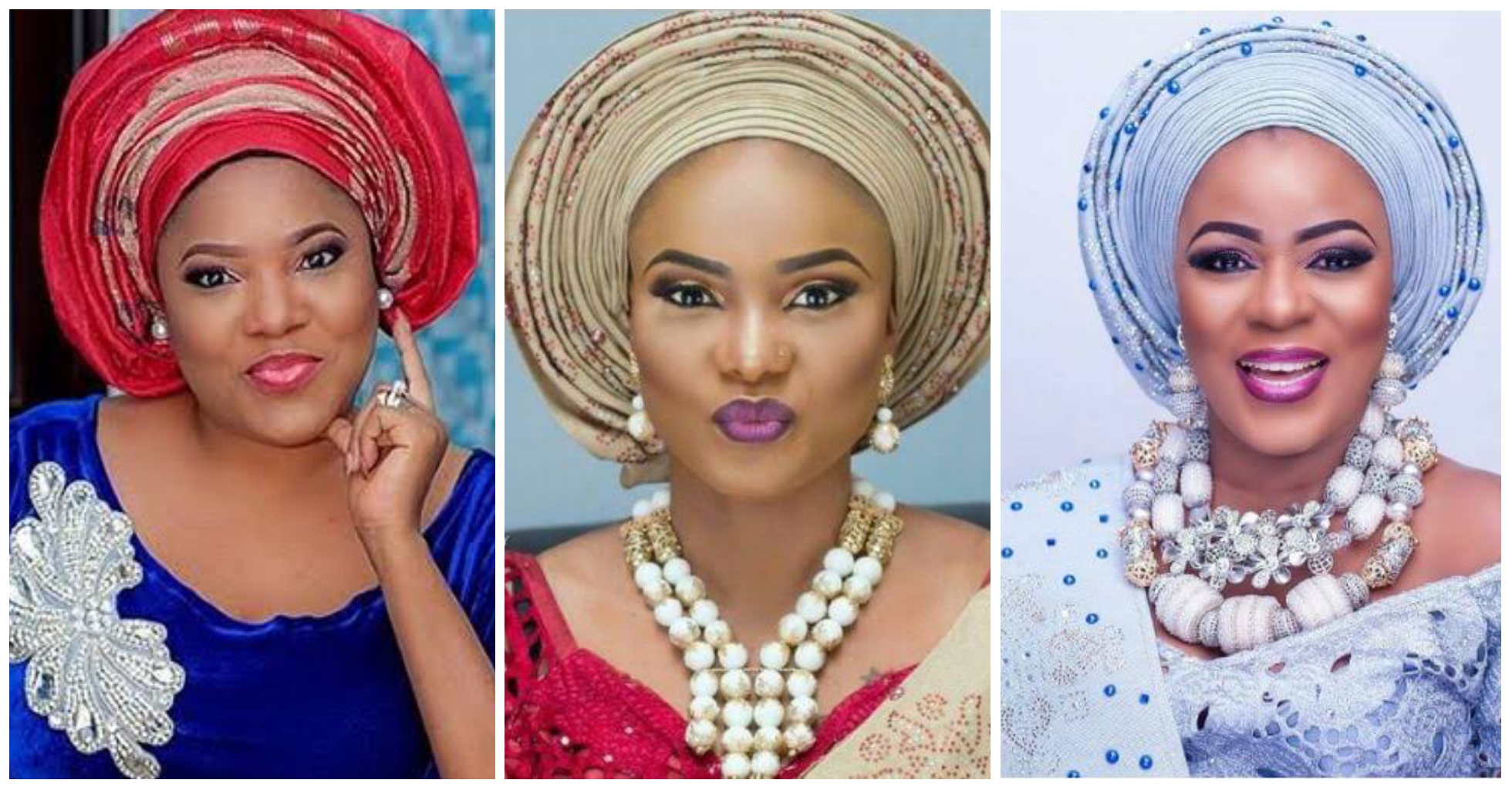