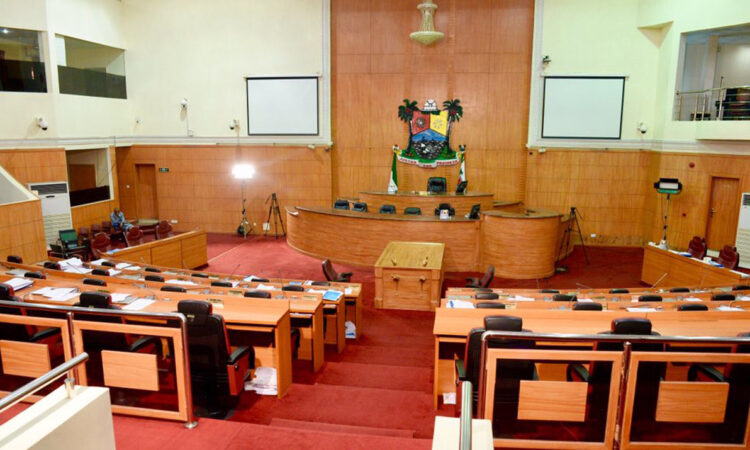 The Lagos State House of Assembly at a sitting on Tuesday, passed N1.164 trillion as the 2021 appropriation bill of the state.

The budget was passed after a report on it was presented to the House by Hon. Gbolahan Yishawu (Eti Osa 2), the chairman of a joint committee on Economic Planning and Budget and Finance.

The Speaker, Rt. Hon. Mudashiru Obasa specifically said that it was agreed by the lawmakers during parliamentary sessions that the Youth Empowerment Scheme of the Ministry of Agric, O’YES was not yielding the desired results.

Obasa said that same goes for the Coconut Agency, which was recommended for scrapping by the Joint Committee and recommended to be a parastatal under the Ministry of Agric.

He also said that the fund for scholarship awards had to be reduced as recommended by the Committee since the agency could not access the fund voted for them in the 2020 budget.

The sectoral allocations were eventually read by Obasa to the lawmakers, who approved them through voice votes before the budget was eventually passed into law through a voice vote.

The Speaker then thanked all the lawmakers and members of the press for their coverage for the Assembly in the year.

Governor Babajide Sanwo-Olu had on Monday, November 9, 2020, presented budget estimates of N1.155 trillion to the House. The 2021 budget estimates is christened: “Budget of Rekindled Hope.”

The budget estimates is higher than the 2020 budget after it was reduced to N920.5 billion due to challenges of COVID-19 pandemic.

The budget represents N234.5 billion higher than that of 2020 budget after it was reviewed. 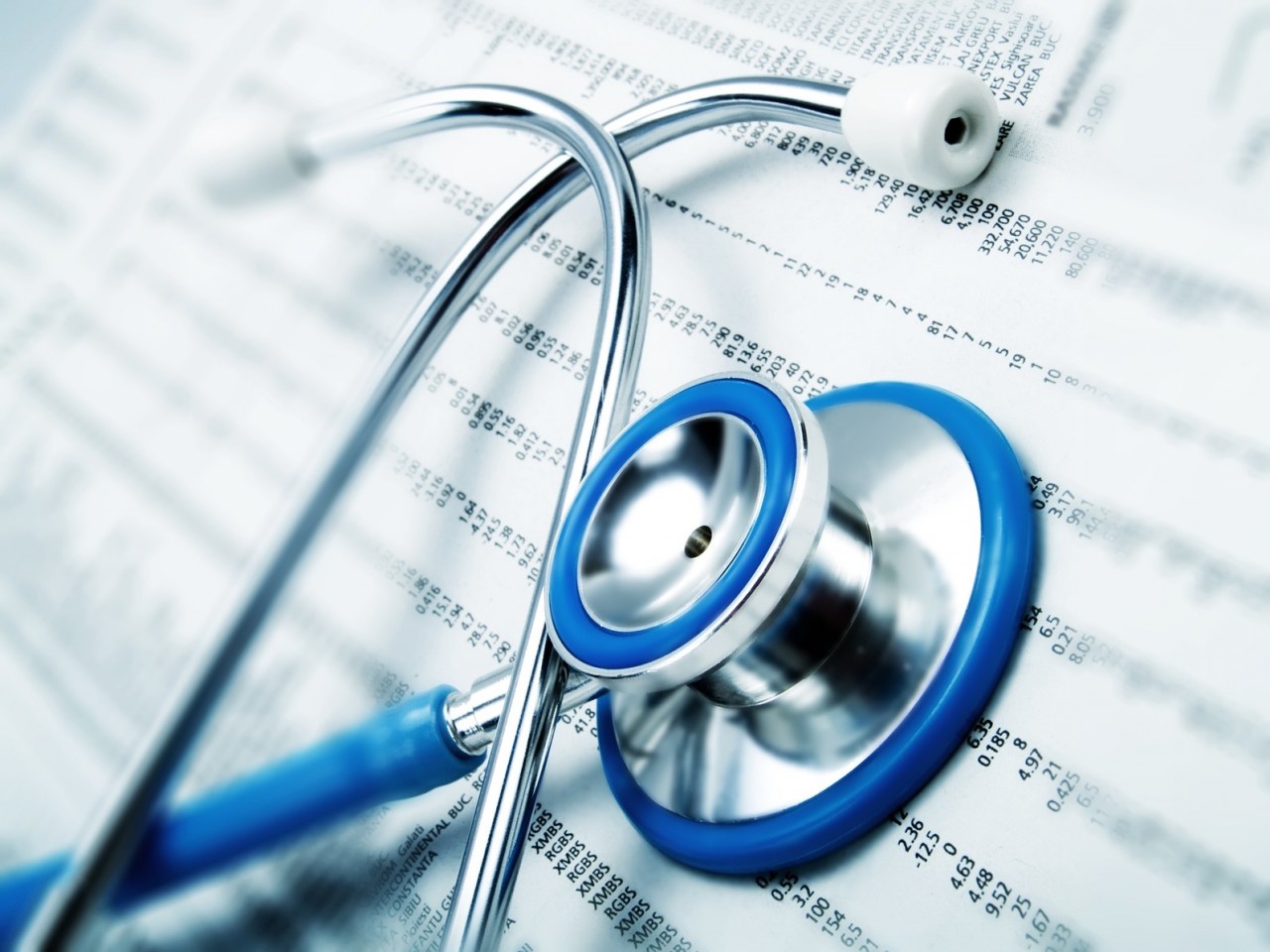