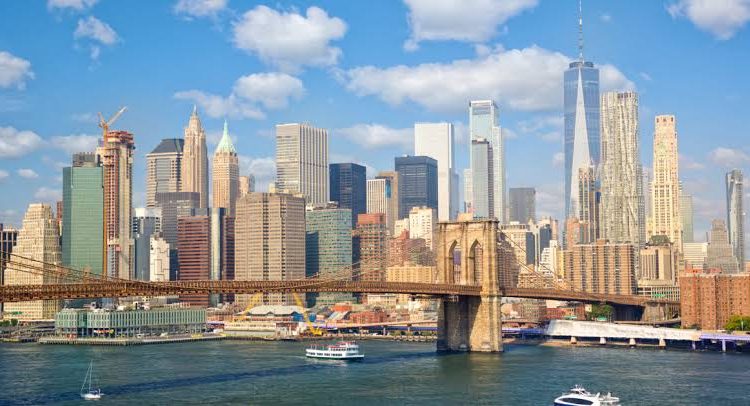 Top 10 Richest Countries In The World 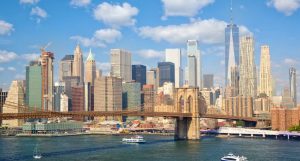 Luxembourg, Singapore, and Hong Kong, for example, are small but wealthy countries with sophisticated financial sectors and tax regimes that help attract foreign investment and professional talent. Below we outline the top 10 richest countries in the world based on income per capita.

With 326.7 million inhabitants, the United States is at the top of the list, with a disposable income per capita of $53,122.1. In 2020, the country’s GDP was $20.58 trillion, the highest on our list and the world’s largest economy. Financial services, professional and commercial services, manufacturing, and health care are four key industries in the United States.

Luxembourg, a small country with a population of over 608,000 people, has $47,138 in income per capita in 2020, placing it second in the world. 1 The European country, which is sandwiched between Germany, France, and Belgium, had a GDP of $71 billion.  To put things in perspective, the United States has a GDP that is around 300 times that of Luxembourg. Luxembourg’s economic prosperity is largely due to banking, which has helped the country become a global financial hub.

In 2020, Switzerland’s per capita disposable income was $41,561.  It has a population of 8.5 million people and a GDP of $590.5 billion. 4 7 The country boasts a strong banking and tourism sector, as well as a trained workforce and a stable market economy. Pharmaceuticals, gold, watches, and jewelry are Switzerland’s principal exports.

Australia had a per capita income of $40,237 in 2020. Australia’s GDP was $1.34 trillion, while the country’s population was nearly 25 million. One of the key engines of the country’s economy is mining, which is rich in natural resources.

In 2020, Norway’s  income per capita was $39,570. With a population of 5.3 million people and a gross domestic product (GDP) of $359 billion, it is one of the most populous countries in the world. Norway’s economy is based on natural resources, with oil, fishing, and metals being the most important. The sovereign wealth fund of Norway is worth slightly over $1.15 trillion and is mostly funded by the country’s oil industry.

Austria, a European country, has a per capita disposable income of $38,333 in 2020. 1 The country has a population of 8.8 million people and a GDP of $503 billion. The country’s shift toward privatization, i.e. less regulation, has helped the economy improve over time. The energy industry, which accounts for around 30% of gross domestic consumption, is a major contributor to the country’s economic growth.

Belgium, another European country, makes the top ten list of richest countries with a  income per capita of $36,044 dollars. In 2020 Belgium had a population of 11.4 million people and a gross domestic product of $597 billion dollars. Chocolate shops and manufacturers are famous all around the world. Belgium’s economic strength, given its position, is exporting, particularly cars and medicine.

In 2020, the Netherlands had a net income per capita of $35,914 and a GDP of $991 billion. It had a population of 17.2 million people in that year, and natural gas finds had contributed to much of its recent development. Its most important export is refined petroleum.

In 2020, Canada will have a personal income per capita of $35,772. The country has a population of 37 million people and a GDP of $1.86 trillion. 4 Alberta’s economy has been spurred by the discovery of oil sands, and the province is now one of the world’s top oil producers. Cars, gold, and auto parts are among the other top exports. 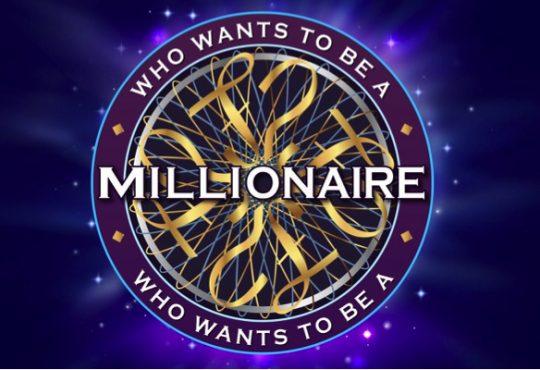