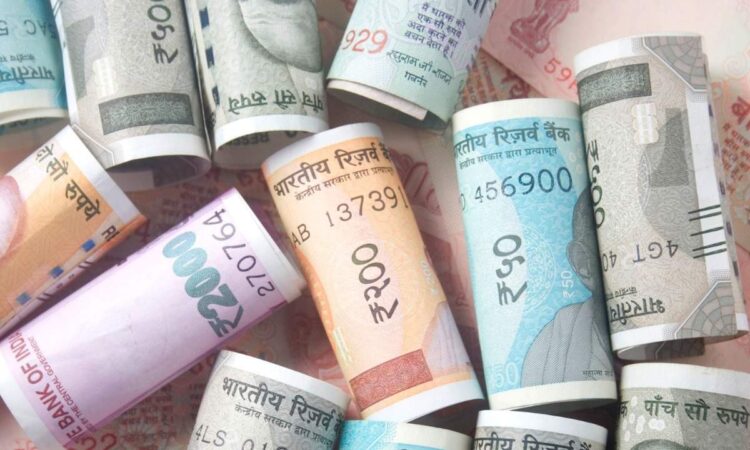 Currency strength expresses the value of currency. For economists, it is often calculated as purchasing power ( the amount of goods and services that can be purchased with a unit of currency), while for financial traders, it can be described as an indicator, reflecting many factors related to the currency such as, fundamental data, overall economic performance or interest rates.

The coronavirus has greatly impacted Africa economy with some countries feeling it more than others. Several currencies have taken an unfortunate plunge, however, the usual top states have managed to maintain their positions.

Below are the top 10 strongest currencies in Africa 2021.

Libya is a country in North Africa with a population of 6.7 million people. Despite it’s small size, Libya has been gaining its strength in recent times because of the strict monetary policy introduced by the country’s central bank.

For many years, this North Africa county w was under the French colony and used the French franc as its currency. But in 1960, Tunisa replaced the franc with the dinar abbreviated as DT.

Tunisa has a diversified economy based on car parts manufacturing, oil, tourism, and agro-food products. The economy is rock stable and thriving.

Ghana’s currency experienced lots of volatility until the Bank of Ghana replaced the Cedi in 2007. Ghana’s economy rose to prominence in the days of the gold boom and the cocoa era. Ghana has a stable diversified economy rich in hydrocarbon, tourism, solid minerals, etc. The booming economy has
steadied its currency and is regarded as on of Africa’s promising nation.

This Country in North Africa has the 5th largest economy in the continent and also the 4th highest currency in Africa. With a flourishing economy, some of its industries include mining, tourism, automobiles, construction, and textiles.

Foreign investments have also played a major role to refurbish the economy and expanded small-scale business like, farming, manufacturing and fishing.

Eritrean is an island nation in Africa, a remote and small country. The Eritrean Nakfa is the legal tender for Eritrea. Over the years, this country has enjoyed
enjoyed stability because the government does not float the currency.

Egypt is a famous Arab nation that as existence since the biblical times. Well known for its civilization and home to
the ancient pyramids. Egypt is Africa’s third largest economy and one of the most developed in the continent. Its capital Cairo is the second largest city in Africa.