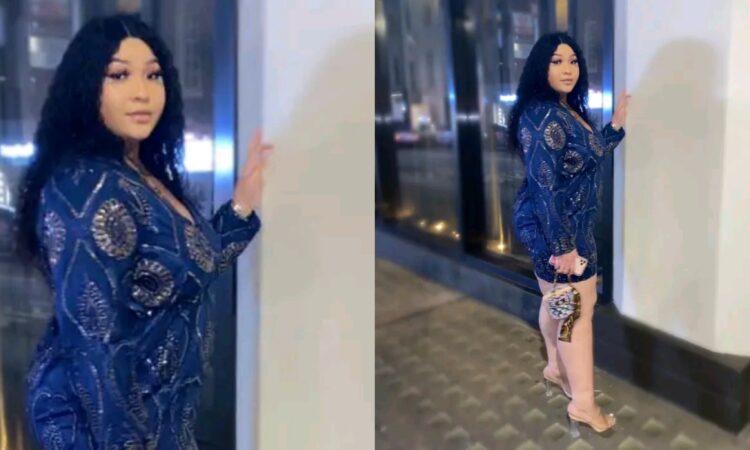 Sonia Ekweremadu, the 21-year-old daughter of Nigerian politician and lawyer Ike Ekweremadu and Nwanneka Ekweremadu, gained fame after news of her parents illegally taking a child to the United Kingdom for an organ transplant surfaced. She has three siblings.

Although she earned a degree in media and communications from Coventry University in London she holds a Nigerian passport.

After she was diagnosed with kidney failure, Senator Ike Ekweremadu notified the UK authorities that he was transporting David Upko abroad for a kidney transplant for his daughter in a letter that was submitted together with the visa application of the alleged 15 year old homeless boy.

According to a document, Mr. Ekweremadu sought for David Ukpo’s visa on the 28 of December 2021.

The letter read:
“I am writing in support of Mr. Ukpo Nwamini David’s visa application as he undergoes medical testing in preparation for donating a kidney to Ms. Sonia Ekweremadu.

“I’ll be covering the costs while David and Sonia are in the Royal Free Hospital in London. A statement of my bank account is provided, the letter stated.”

However her parents Ike and Beatrice Ekweremadu were both arrested following accusations of conspiring to harvest the young man’s organs illegally.

The alleged victim in this case is a homeless 15-year-old kid who had been taken off the streets of Lagos, Nigeria, by Mr. and Mrs. Ekweremadu and brought to the United Kingdom. However, during the investigations it was reported that the victim may have lied about his age when reporting to the police in London as his documents clearly stated that he was 21 years old.

The Ekweremadus were sent back to detention after bail was denied for the both of them. 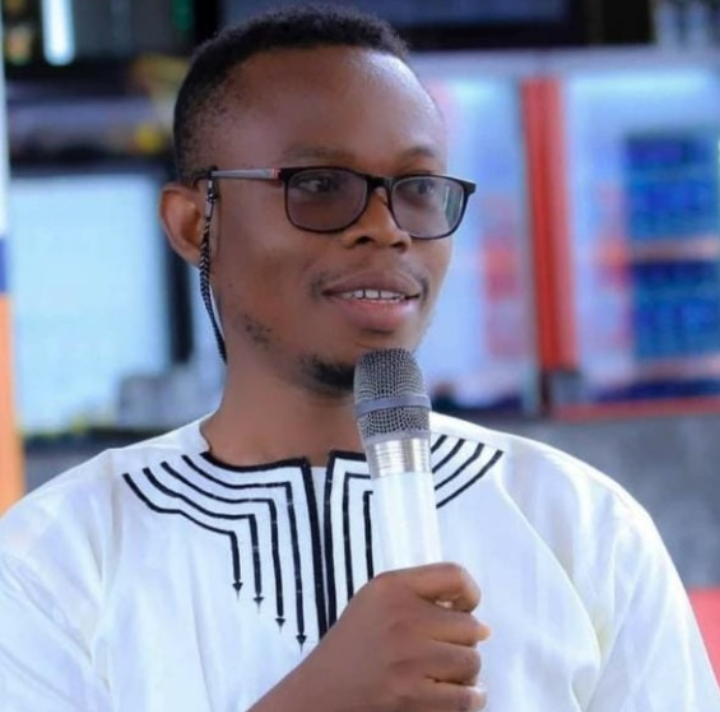