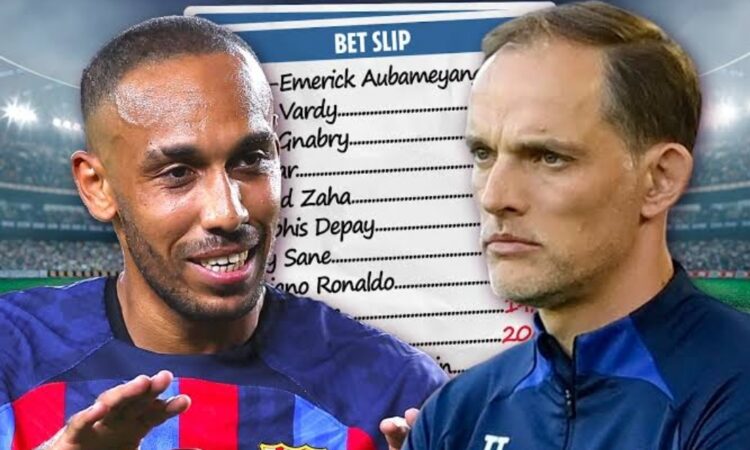 Chelsea are waiting on a decision from Frenkie de Jong over whether he wants to join them, but the Blues are now billed as favourites to land the Barcelona midfielder over Manchester United.

Chelsea are tipped to make an offer for Barcelona forward Pierre-Emerick Aubameyang after considering the former Arsenal captain among their options for the past few days. Barca are open to selling to ease their financial concerns, but the player’s intentions are not yet clear.

Juventus are closing in on a deal to sign Memphis Depay from Barcelona, who has been told he has no future at Camp Nou.

Barcelona are yet to register any of their new signings or contract renewals but are expected to spend another €7.7m on Chelsea defender Marcos Alonso.

Manchester City have signed two of the players this summer that former interim Manchester United boss Ralf Rangnick had recommended to the Old Trafford club.

Manchester City’s pursuit of Anderlecht defender Sergio Gomez could be concluded imminently. But City will still target another left-back before the transfer window closes.

Cody Gakpo, who has been linked with Manchester United in recent days, as well as Arsenal and Liverpool in recent months, is more likely to stay with PSV Eindhoven if they make it into this season’s Champions League group stage.

Carlo Ancelotti is confident Real Madrid have a squad capable of winning every competition they are in this season. Los Blancos have signed Antonio Rudiger and Aurelien Tchouameni to strengthen a squad that lifted last season’s Champions League.

Villarreal could accept Arsenal’s £33m offer for Yeremy Pino, who was recently linked with Liverpool. The Gunners also have eyes on Porto forward Pepe as they continue to look for players to strengthen their squad.

Arsenal could renew their interest in Juventus midfielder Arthur if his proposed switch to Valencia ends up falling through.

Manchester United technical director Darren Fletcher was at Watford’s game against West Brom this week to watch winger Ismaila Sarr in action. But the Senegal winger could join Leeds.

Ex-Manchester United midfielder Juan Mata will continue his search for a new club after rejecting offers from MLS clubs.

West Ham have increased their offer for Paris Saint-Germain defender Thilo Kehrer and are making progress with their pursuit of Stuttgart full-back Borna Sosa. Everton have rejected a Hammers’ bid to take Michael Keane on loan.

Nottingham Forest have been unsuccessful with a bid for Lyon midfielder Houssem Aouar, who had been one of the most talked about emerging players in Europe as recently as 2020. Forest are also tipped to hold talks with Atalanta over £9m-rated Switzerland midfielder Remo Freuler.

Jose Mourinho has intervened to stop Tottenham signing Nicolo Zaniolo from Roma. A loan bid with option to buy has already been turned down by the club.

AC Milan are in talks with Arsenal over a deal for midfielder Albert Sambi Lokonga.

Former Chelsea and Arsenal winger Willian, now 34, is set to become a free agent has agreed to terminate his contract with Brazilian club Corinthians. Fulham appear to be his most likely landing spot. 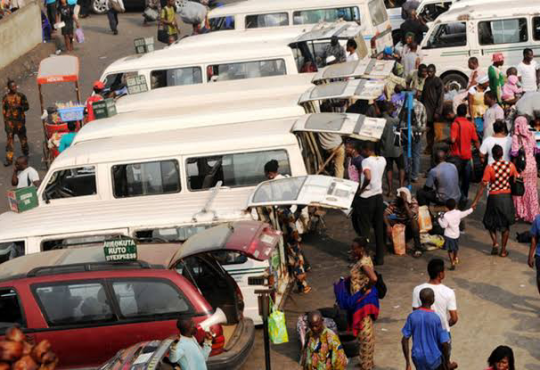