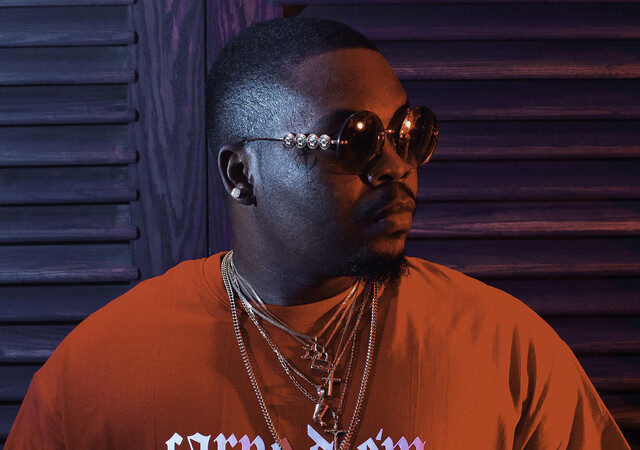 A Twitter user has been made to feel the heat after giving his opinion on legendary Nigerian rapper, Olamide. He stated that Olamide has little international recognition because he is not as fantastic as he seems. He further noted that Olamide has thrived simply on the fact that he is Yoruba.

The user with the handle @Bagofnuts_ obviously underestimated Olamide’s fanbase. They all came out to speak in favor of their icon, claiming that he has attained the well-deserved status of a legend in the Nigerian music industry.

Olamide is not a fantastic artist. He thrives on the fact that the music industry is 70% Yoruba. There’s no reason he should be in any GOAT conversation, the top 3 are clear.

Exactly why he has little international recognition.

Olamide is the 2nd artiste with the highest number of albums on billboard.

Fela kuti comes first. Put some respect on his name

This is the Olamide you want to be disrespecting???? Nah it must be craze. Let's see the number of your faves hits or songs sef😤 pic.twitter.com/40pJKEEu1t

If there wasn’t any Olamide there wouldn’t be any Zlatan, Naira Marley, Bella Shmurda or other street artistes. Olamide evolved afrobeat-street music, a 🐐

Olamide didnt come this far to be insulted and Rubbish, man has been my GOAT, Drooping hit back to back… I Rep King Baddo ❤️❤️ pic.twitter.com/rwptgOPdNf 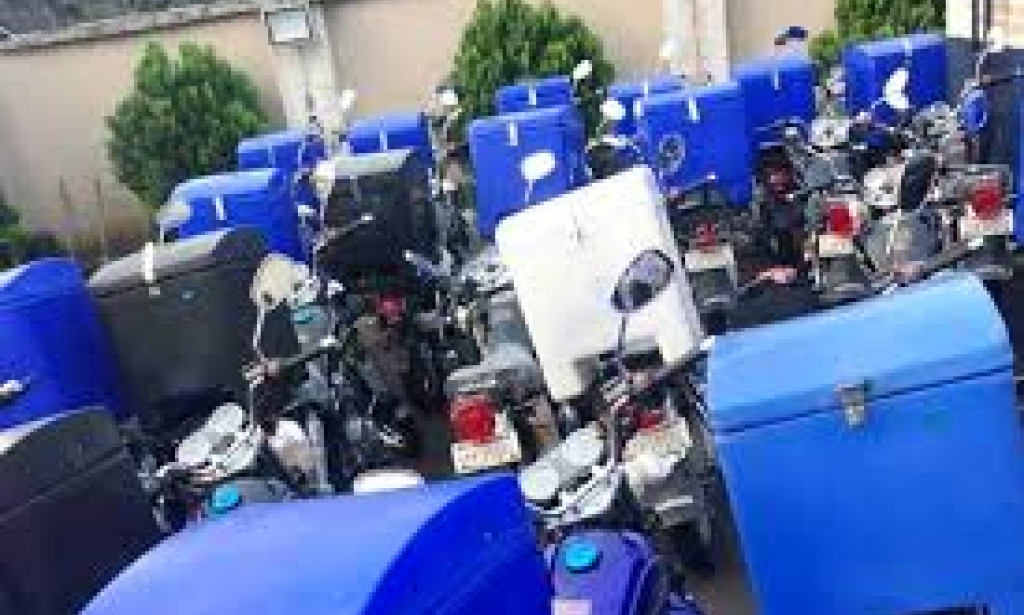