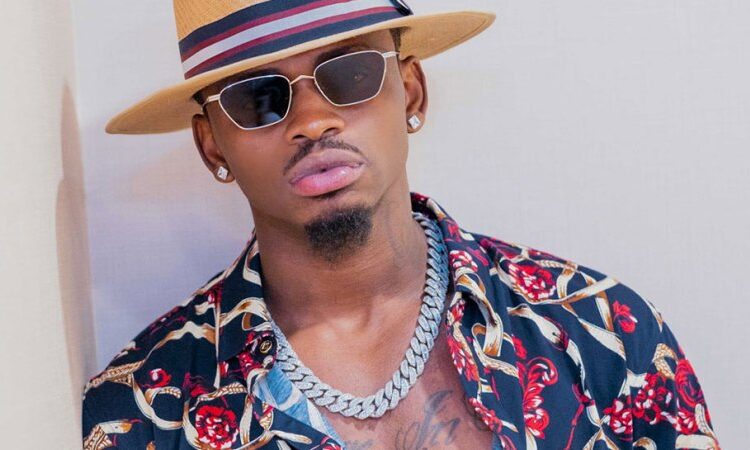 Award-winning, Tanzanian artiste, Naseeb Abdul who is known as Diamond Platnumz released his new hit dubbed, ‘Waah’ yesterday and it has flown high above the skies.

Within 8 hours, the video has garnered over one million views on YouTube and as we speak it has over 4.2 million views in just 24 hours.

He has set a record which was held by Davido after he released his FEM track that got one million views in nine hours.

Reacting to this, he wrote;

“2.5 MILLION YOUTUBE VIEWERS WITHIN 22 HOURS….I REALY CAN’T EXPLAIN HOW GRATEFUL I AM FOR YOUR BIG SUPPORT 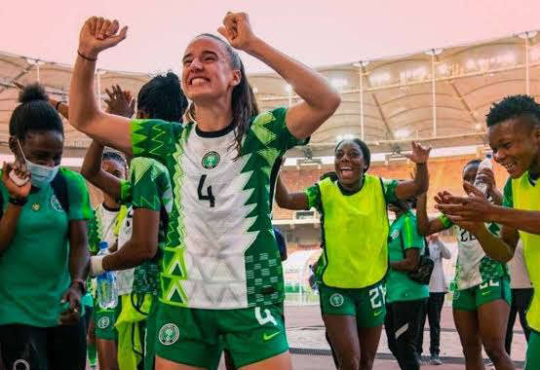