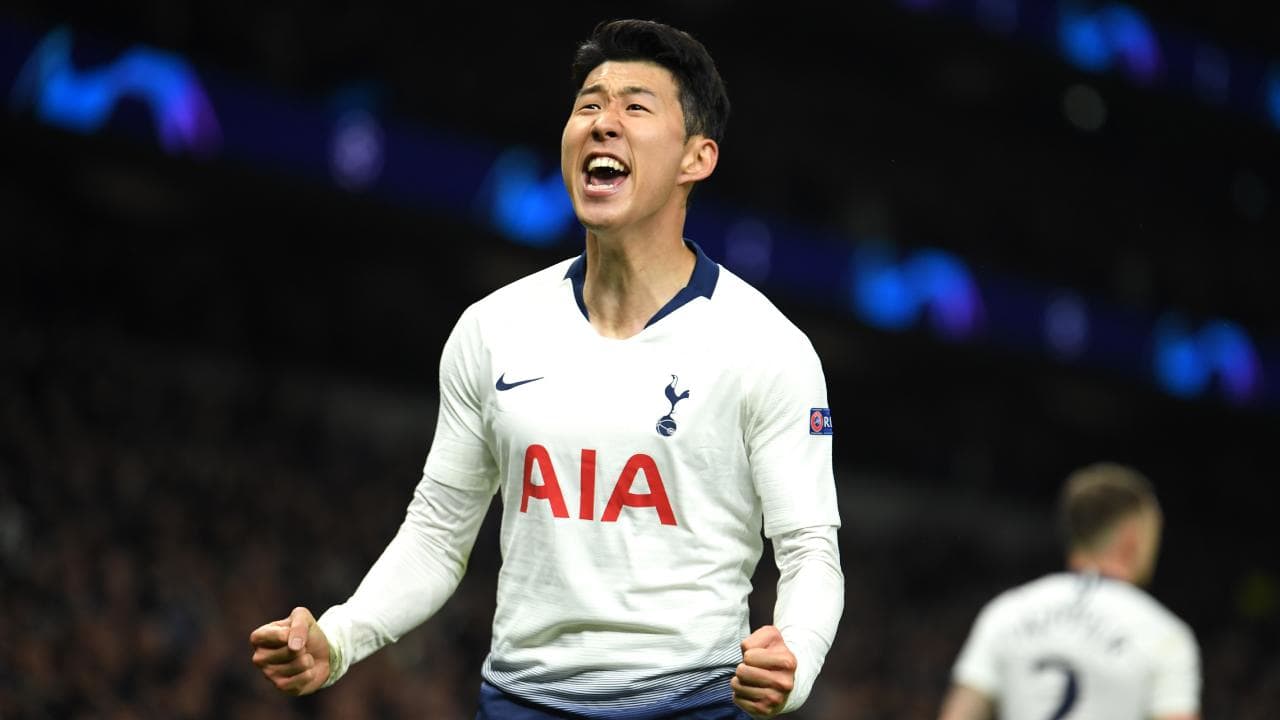 A 78th minutes Son Heung-Min strike fires Tottenham hotspur into the second leg of the encounter as favorite to go through to the semi final.

A 13th minutes penalty save by Tottenham goalkeeper and captain Hugo Lloris see Manchester City trail in the shadow of their opponent.

Manchester City champions league night mare continues after losing 1-0 to their English rivals. It was a disappointing result for the team from Manchester after Kun Aguero penalty miss swa them lose the match to Tottenham 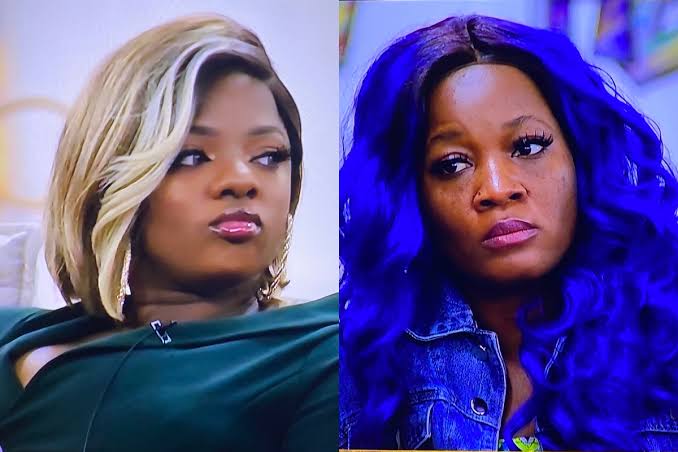