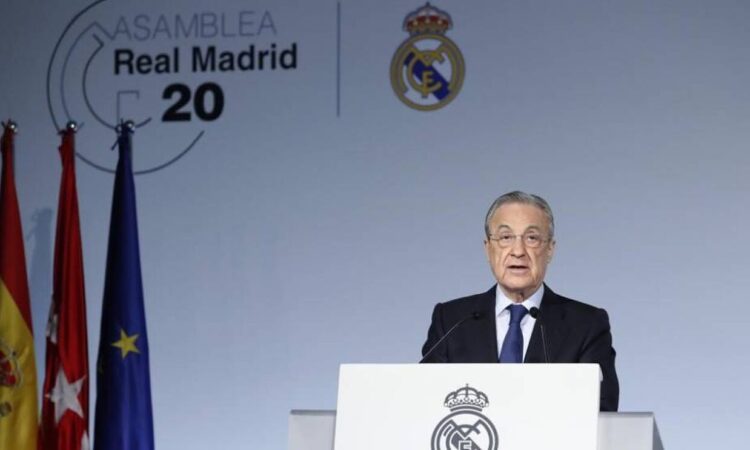 Florentino Perez has been re-elected Real Madrid president for another four years, after no other candidates challenged him for the position.

The 74-year-old has been president of the Spanish giants for a total of 18 years over two spells.

First from 2000 until 2006 and then since 2009.Perez called for the presidential elections on April 1, and gave potential candidates until April 12 to step forward to be approved by the club’s electoral board.

A candidate must have been a Real Madrid member or socio for at least 20 years and must have sufficient personal wealth to be able to obtain a bank guarantee worth at least 15% of the club’s budget.

It’s the third time in a row that Perez has been re-elected without a vote. He also didn’t face any opposition in 2013 and 2017. 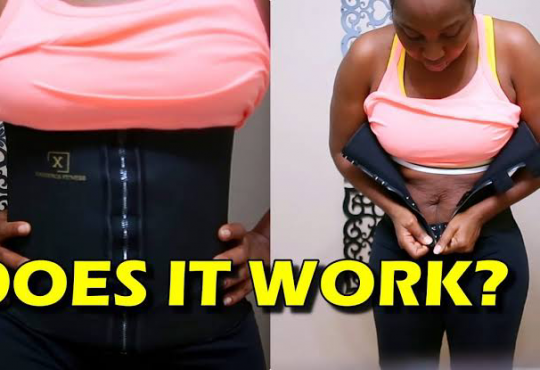