Davido vs Kizz Daniel – Reports reaching us suggests that the pressures of the Davido concert escalated to a resounding slap given to the Kizz Daniel’s manager, Tumi Lawrence

Nigerian Music Star, Davido was said to have officially held his annual music concert yesterday at the Eko Atlantic. Reports reaching us, suggests that although the concert had been a bang, the Star, Davido had reportedly slapped Kizz Daniel’s manager

This event allegedely led to Kizz Daniel refusing to perform at the concert in support for the abuse meted out to his manager.

We realise that organizing an event can be indeed challenging and that the resulting pressure can be overwhelming but there is no excuse for this actions. Because consequences are the only results, we get.

And so, despite the success of the events, fans were disapointed as the expected music perfomance by Kizz Daniel, never came.

The revelations as you why, we never saw this performance, was confirmed by the series of messages released via Instagram by Tumi Lawrence. However, he never gave out the details of the squabble.

“F*ck you and your fake love @iam_Davido “

And to you guys that witnessed it, shame on you @bizzleosikoya @AsaAsika.”

A certain Twitter user, Peter (@peteruonion) , had used his handle to explain the reasons behind the tweets released by Tumi Lawrence. According to his reports, the artist, Davido had slapped and poured drink over the music manager, Tumi Lawrence. 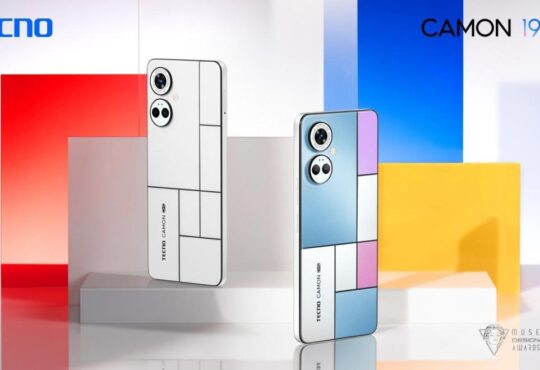