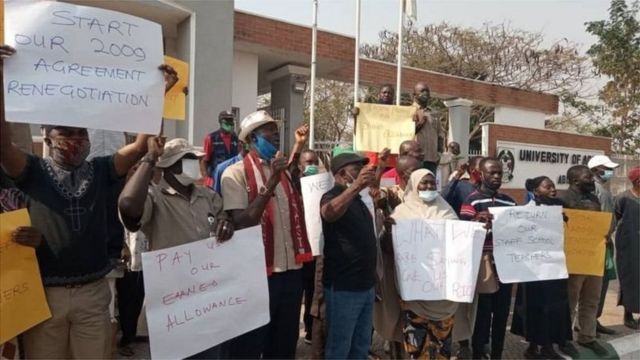 The Senior Staff Association of Nigeria Universities (SSANU) and the Non-Academic Staff Union of Educational and Associated Institutions (NASU) have directed their branches to begin strike from February 5.
The unions gave the directive in a notice issued to its branches on Thursday.
“In view of the outcome of the meeting, the leadership of JAC of NASU and SSANU at the branches are hereby directed to commence joint general meetings on Friday to give reports on the outcome of the conciliation meeting and pass resolutions on the way forward,” the notice read in part.
“In the meantime, the nationwide strike takes effect from 12 midnight, Friday, February 5, 2021, pending any contrary resolution by the branches.”
The unions had in January announced their readiness to embark on an “indefinite, comprehensive and total strike with effect from midnight of Friday, 5th February 2021” to press home their demands.
The university workers are demanding the equitable share of the N40 billion ‘Earned Allowance’ to university-based unions among others.
tweet
share on Facebookshare on Twitter
add a comment 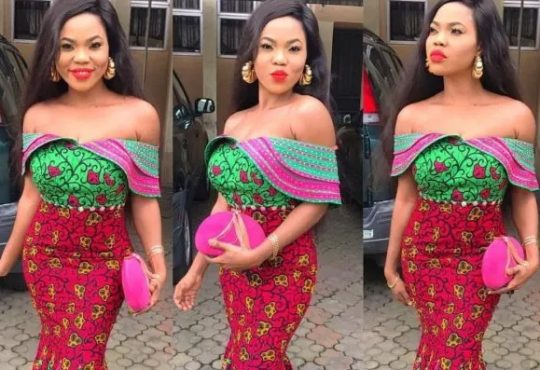