In this post, we wil be looking at 10 Nigerian celebrities who hate each other. Sometimes I wonder why they can’t just get along.

Nigerian entertainment industry is in no way immune to the grudge, scandal, or all-out brawl. On the contrary, it’s a breeding ground for them. Below are 10 Nigerian celebrities who hate each other and the reasons for their never-ending feud. What do you get when you put two beautiful women together? Chaos!Big Brother Naija sparked up the hatred between these two beautiful queens.

After Tacha got disqualified due to her fight with Mercy, both housemates have been enemies  till date. 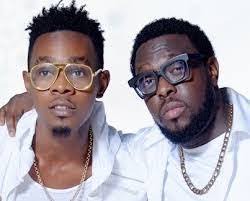 These two one time best friends forgot the good old days after, Patoranking went on to sign a record deal with Foston. Ever since they don’t roll with each other again. One time best friends became enemies over hairstyle credit, Toyin who was once Tonto’s hairstylist claimed Tonto gave credits of her hairstyle to her new best friend Jeremiah Ogbodo, months after she (Tonto) publicly denounced her (Toyin) styling. This staired up a big quarrel, and hatred between the two. 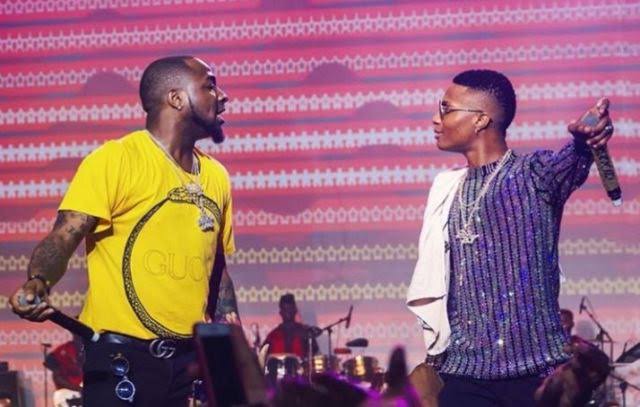 Their Love-hate relationship is not a new thing to the public again, as each of them still never wants to see each other or even share the same stage. Cross her path, and you become Tonto Dikeh’s enemy. Tonto Dikeh is known for her controversial rant and ‘ready-to-attack’ attitude. No doubt, her name appeared twice on this list..

No one could say what caused the enmity between both actress. But  Tonto called Ini Edo an “old cargo”  on twitter when they were both nominated for the Future Awards. Since then, both actress don’t roll with each other.

I’m sure you’ve loved reading this piece. Make sure to bookmark naijmobile.com and follow our Facebook page  so you don’t miss out on any news, interesting articles and predict and win that we post every single day. We have a really fun Facebook page. If you follow our page, you will have lots of fun. So what’s stopping you? Follow our page and let’s have fun together! 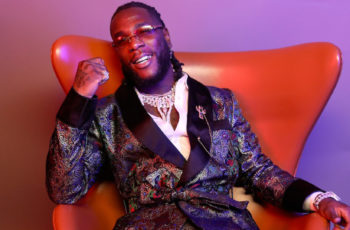 Its Oluwa Burna Year? Burna Boy makes history as the … 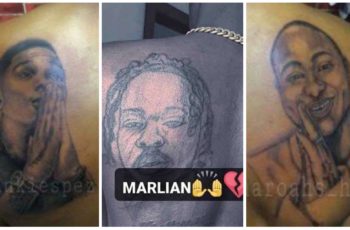 Celebrities Tattoo-  How far would you go to show your …