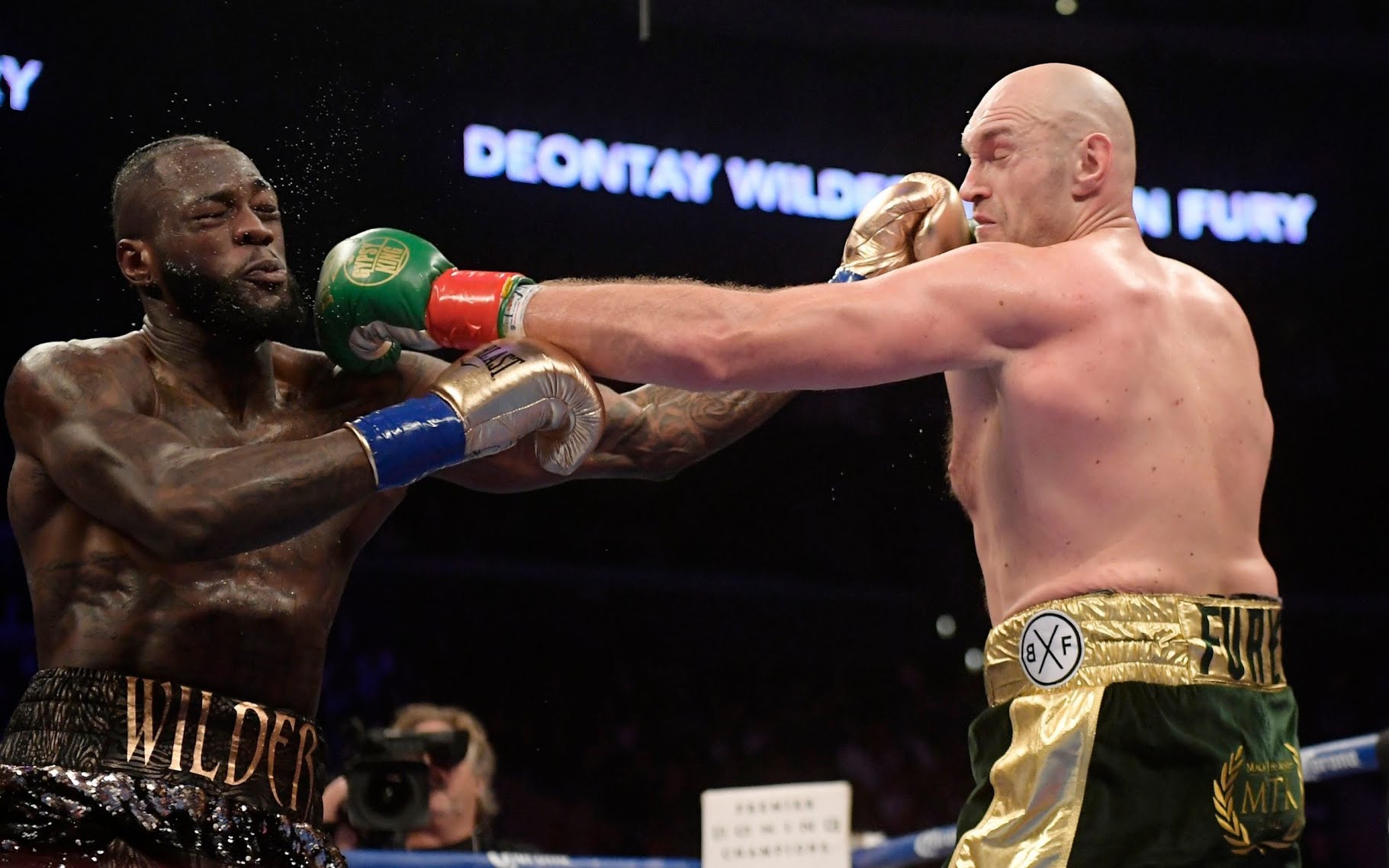 Tyson Fury and Deontay Wilder will finally meet again in one of the biggest heavyweight title fights in recent years.

The unbeaten pair produced a thrilling encounter in Los Angeles in December 2018, clashing in an epic, yet controversial draw and will rematch this Saturday. 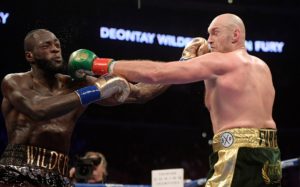 When is the fight?

Where is the fight?

What TV channel will the fight be on?

You can watch the fight live on SuperSport 1 and SuperSport 5 on DSTV.

How to live stream Wilder vs Fury

Read Also: Top 5 Nigerian Series You Should be Watching

What time is the fight likely to start?

What are their records?

Deontay Wilder vs Tyson Fury 2- What is our prediction?

We predict a Deontay Wilder Win 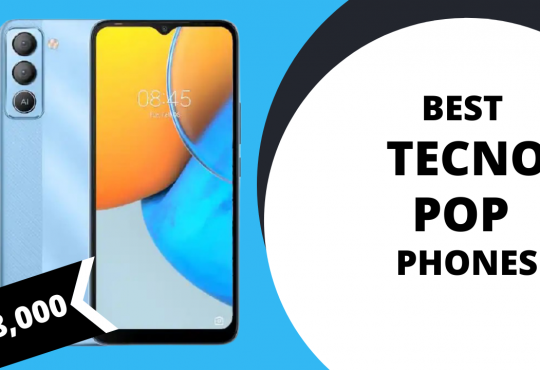