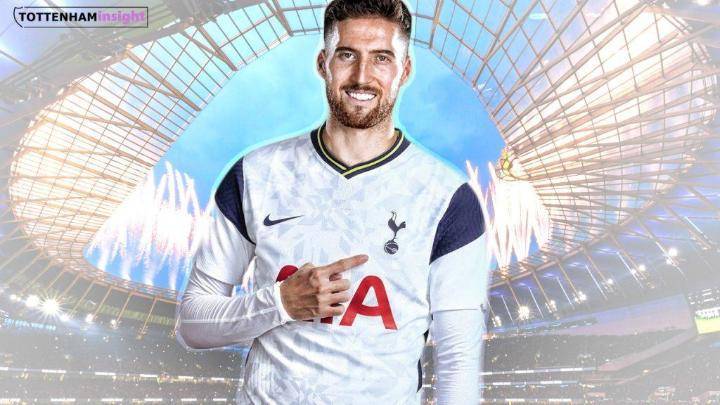 Here are some latest done deals and transfer rumors from top clubs across Europe.

Chelsea has made Brazilian center back Tiago Silva their sixth signing of the summer. 35 years old Silva comes in on a free transfer from PSG and has been given a one year contract with an option of another year.

Nigerian winger Eberechi Eze has sealed a move to the Premier League with Crystal Palace. The 22-year-old impressed in the Championship last season with 14 goals and eight assists. The deal is worth £20m and a five-year contract was signed.

Real Madrid have reached an agreement with Benfica on a loan move for striker Mariano Diaz. The deal is now subject to a medical in the coming days.

According to sources, Messi has chosen a reunion with Pep Guardiola despite interest from PSG. However, he will still meet the board at Barcelona to ensure an amicable exit. He joined the club on loan last season and will now continue after signing a four year contract. AS Roma and Inter Milan have reportedly agreed terms on a transfer for defender Kolarov. The Serbian will sign a two-year contract and join the Milan side. Dutch striker Depay has made himself open to top clubs following a hatrick performance as Lyon kick started their Ligue 1 campaign. The ex-Manchester United winger has said he isnt sure if he’ll end the season with the French club. 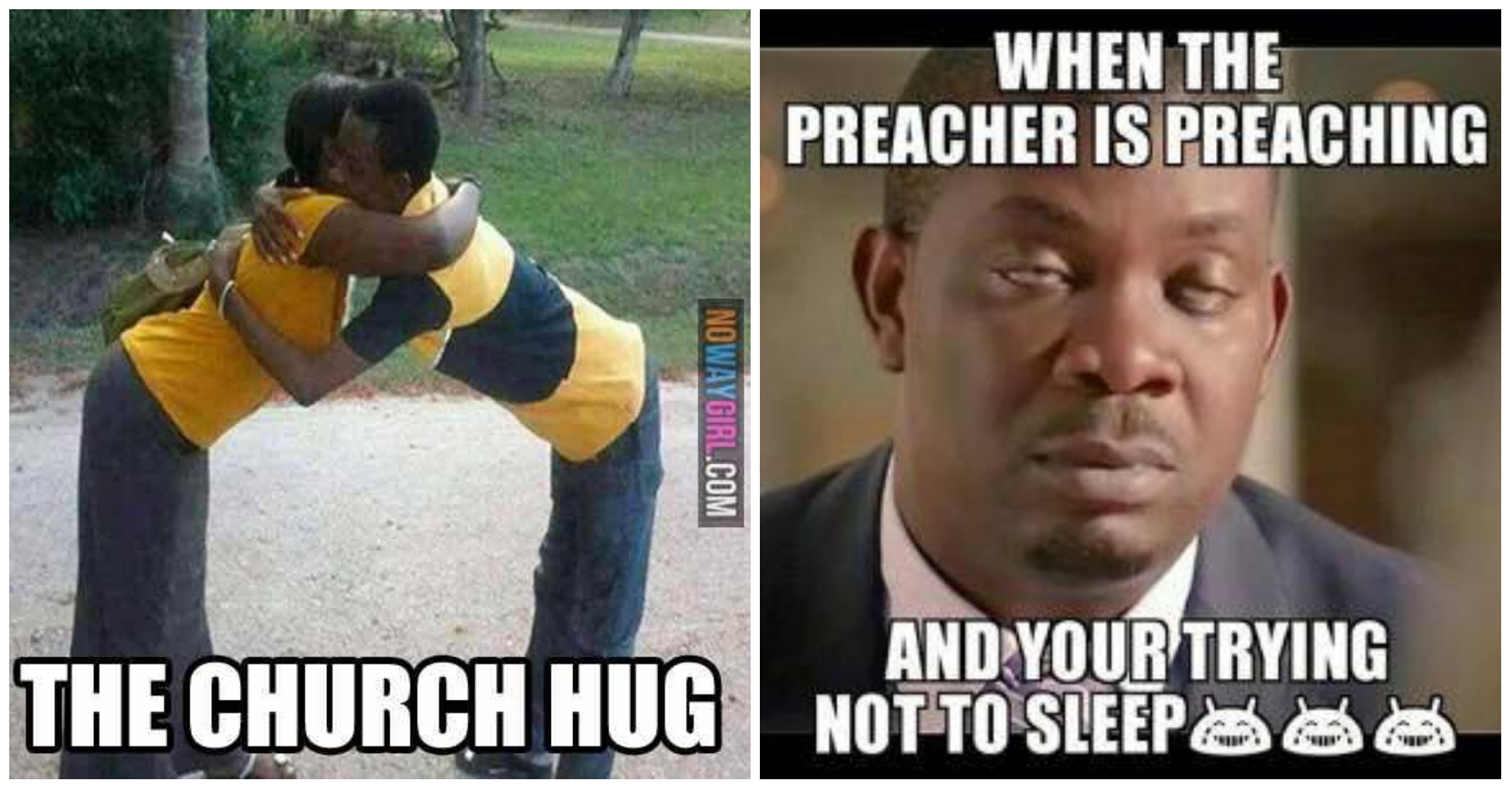