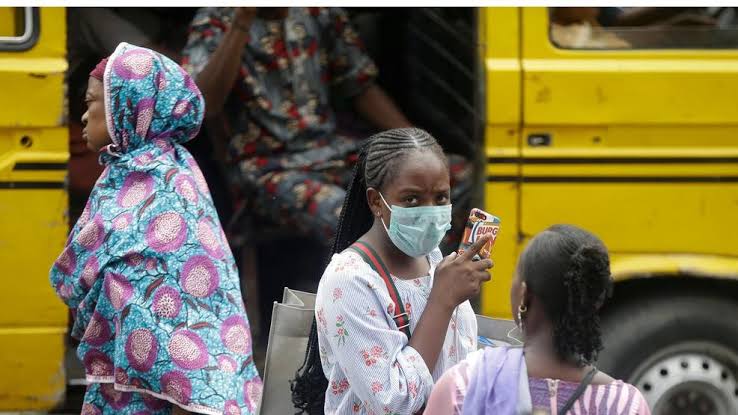 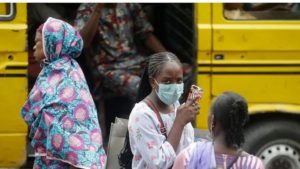 The Federal Government has proclaimed that anybody found moving about without a face mask will be prosecuted.

This was disclosed in a document by the Presidential Task Force, PTF, on COVID-19, as part of the guidelines it released for the implementation of the phased and gradual easing of the lockdown.

Read Also: 10 Ways Nigerians Would Have Spent Good Friday If Not For Coronavirus

The five-page document was signed by Boss Mustapha, the PTF Chairman on COVID-19 and Secretary to the Government of the Federation.

Mustapha stated that anyone found with the temperature of above 38ºC would be mandated to return home and call NCDC for evaluation, and anyone caught violating the curfew in a non-emergency situation will be prosecuted

“Anyone who presents a temperature of above 38ºC will be mandated to return home and call NCDC for evaluation,” the statement read in part.

“Anyone without a face mask/covering will be asked to return home and will be prosecuted.

“Any member of the public who violates the ban on inter-state movement as outlined in this guideline will be prosecuted,” it added 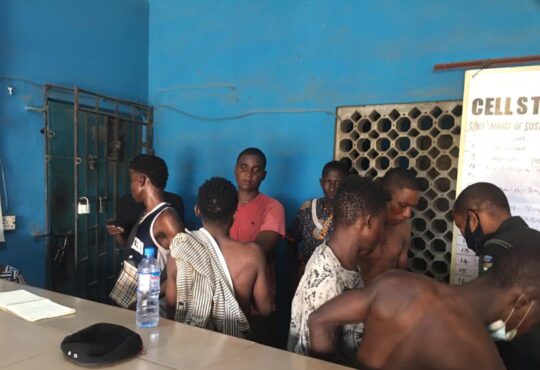