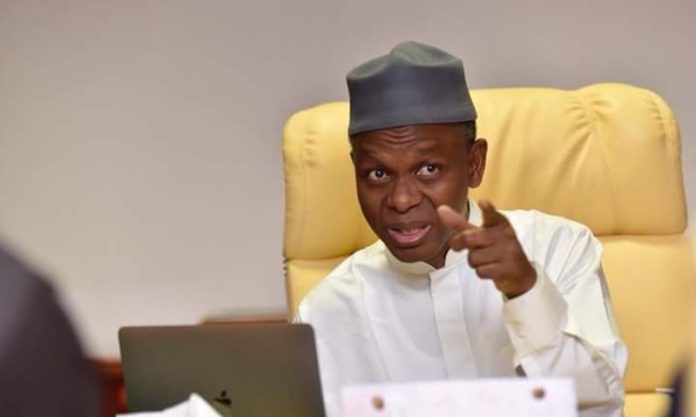 Governor of Kaduna State, Nasir el-Rufai, has said that he infected four persons in the state with Coronavirus, all of whom have since recovered.

El-Rufai, who doubles as the index case in the state, made the disclosure at the 24th edition of The Platform hosted by Pastor Poju Oyemade.

The governor said Kaduna State had tested about 400 people and now has three testing centres. 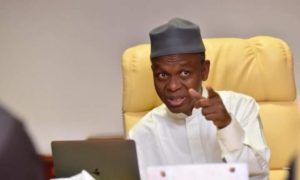 He said, “As I announced some days back, we received 169 almajiris from Kano and so far 21 of them have tested positive. We expect more to test positive; the spike in our numbers have largely been the almajiris and other people that have come in.

“We have been successful in closing down our state, in reducing the traffic into our state, every case in the state has been imported.

NaijmobileOctober 18, 2021October 18, 2021
The Federal Government says the recommended conditions for the lifting of the suspension imposed on Twitter will be applicable to...

NaijmobileOctober 17, 2021October 17, 2021
The 8th Annual Public lecture organised by the Foursquare Gospel Church Nigeria in Lagos ahead of the Church’s 66th Annual...

SandraOctober 11, 2021October 11, 2021
What Is Felebration? Felabration is an annual music festival founded in 1998 by Yeni Anikulapo-Kuti in honor of her father,... 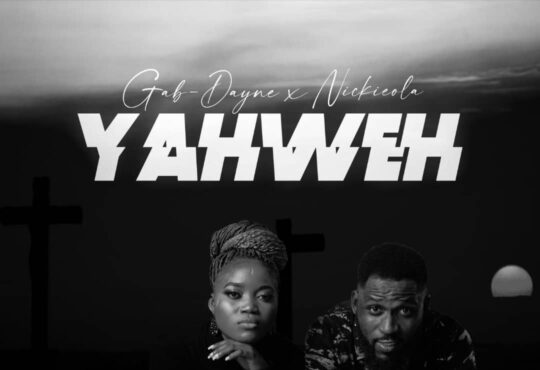 Top 5 Ways You Can Stay Safe During The “Ember” Months