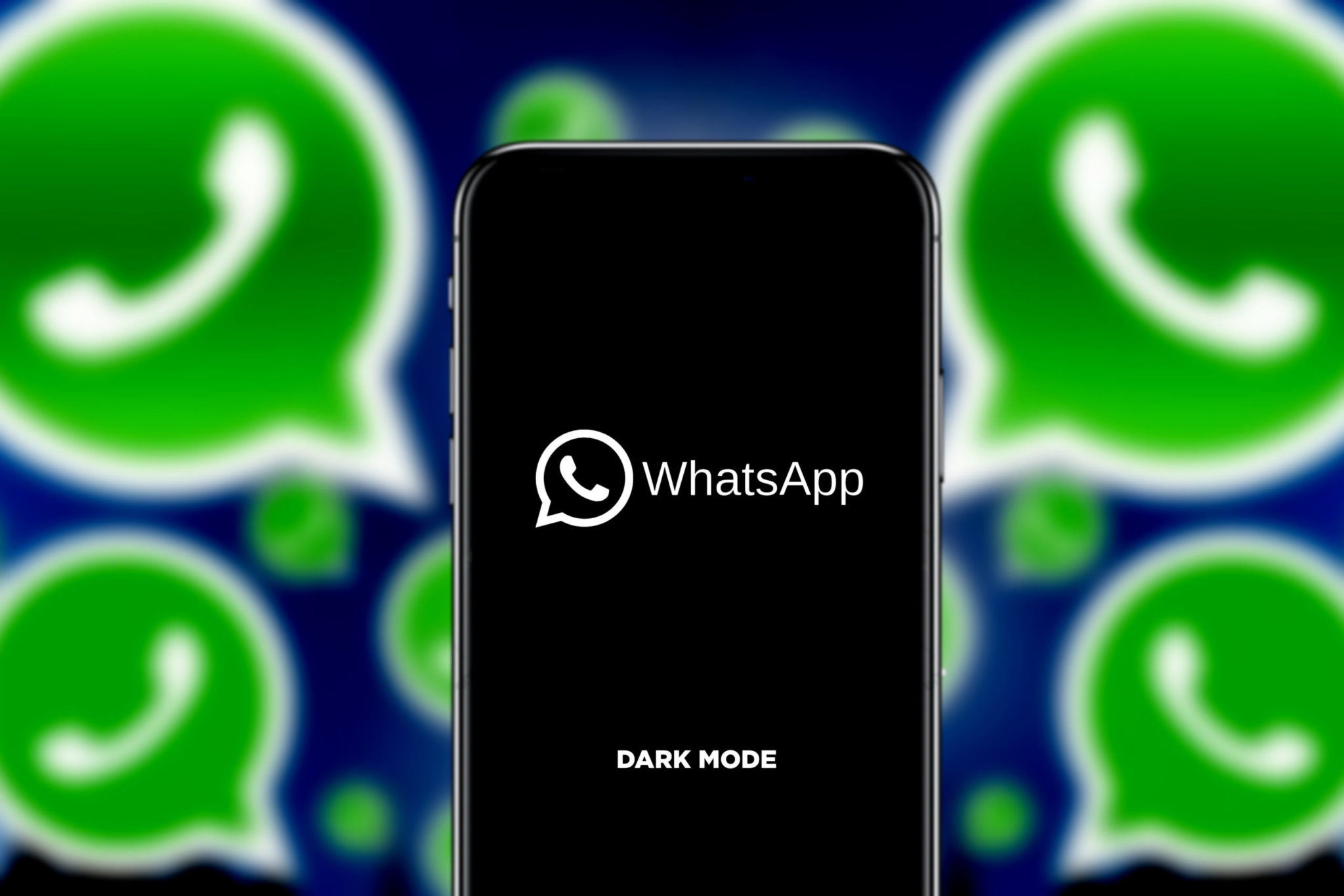 WhatsApp is finally getting a dark mode on mobile — but only for Android users for the time being, so iPhone users will have to wait a bit longer. 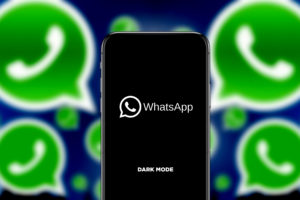 The dark mode for Whatsapp was released on the 22nd of January 2020. When it was newly released, Android users who signed up for the beta program got the update automatically.

Currently, the beta program has ended but it will be back in while. However, you can download the Beta Version online to enjoy the Whatsapp dark mode.

How To Enable Whatsapp Dark Mode : 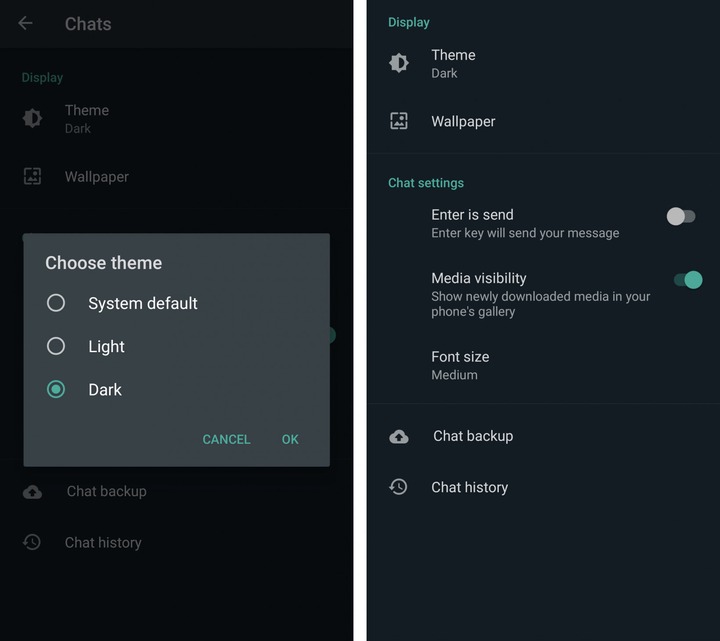