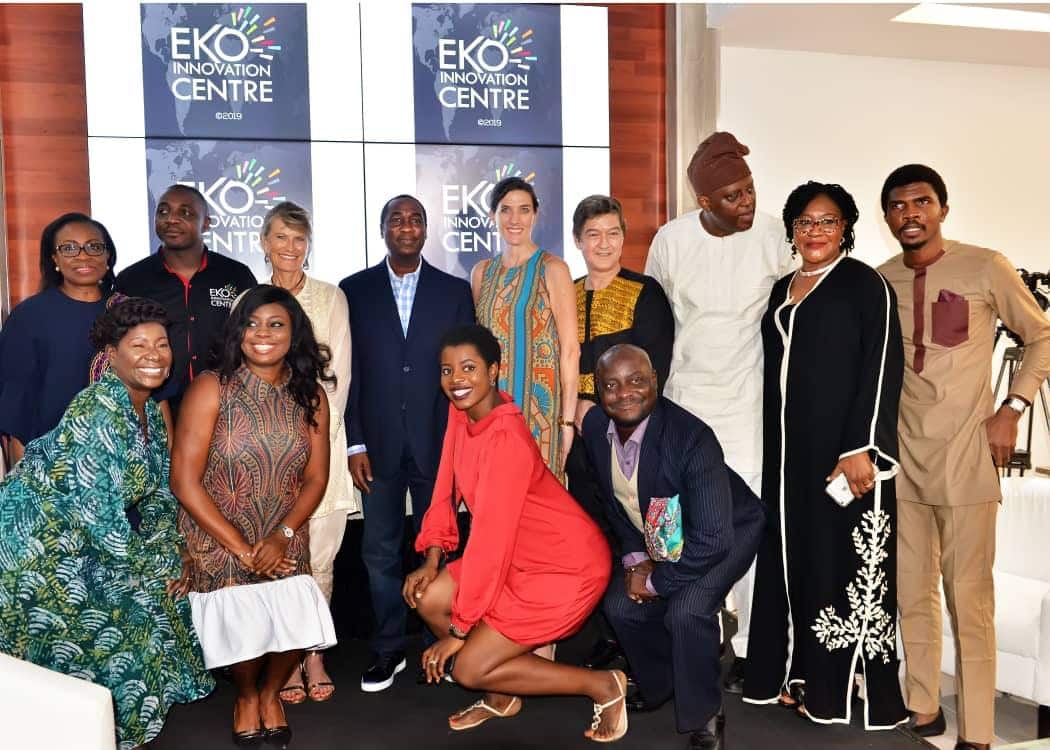 The Chief Executive Officer and Co-funder of  Eko Innovation Centre, Mr. Victor Afolabi has expressed his organization’s readiness to support any ideas or concepts that have the capacity to impact the lives of at least 10 million people.

Afolabi announced this recently in Lagos during ‘An Evening of Conversation on Moral Leadership’ He said that they are willing to incubate, accelerate, mentor and fund innovation and technology startups.

“For you to be admitted into the Eko i-Centre, your idea and concept must have ability to touch 10 million people and also have commercial viability and strong social impact among other things.”Afolabi said

He explained that the idea behind the EIC was to use innovation and technology in solving the common economy issues in the Lagos State and in Nigeria as a whole.

Speaking to the media  on the offerings provided by Eko Innovation Centre, Afolabi said that entrepreneurs who get admitted will spend a minimum of 18 months to 3 years and will be taught tax management, finance,  procurement, strategy, and administration.

“The idea is that when we have companies that come into incubation, their chance of survival is very high because of strong handholding mentorship we are going to be providing,”

Afolabi said that shortage of capital was limiting the capabilities of entrepreneurs in Nigeria to develop innovative technologies in order to proffer solution to the country’s problem. He  the Lagos state government and other state government across Nigeria to support and create a conducive environment for start-ups to succeed.

“We saw in the Lagos manifesto an agenda to make the state the 21st-century economy. The only way to create a 21st-century economy is to make sure you are creating the enabling environment for businesses and solution to problems that are driven by innovation and technology,”

In response to that, the Lagos State Governor, Babajide Sanwo-Olu said his administration would support and build innovation and technology centers across the state to address the problem unemployment among youths

The Governor who was represented by his Deputy, Dr Obafemi Hamzat said that his administration know  the power of technology as the main player to a fast and better economy.

“Technology is the way to go. It is the way of the future and our administration is committed to leveraging on technology in delivering the megacity dream. As a government, we will build innovation and technology centres where we can bring in private capital and investors, get ideas from young people on technology and be able to start creating employment for our youths. “We also believe that to achieve the THEME concept that has to do with the environment, education, transportation and health, innovations and technology is key. People from those centres would come and give us innovative ideas to solve our transport problem; ideas with which they think locally,” he said. 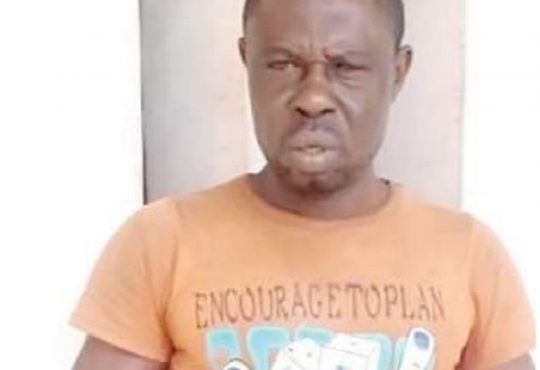