HomeNewsLandlady Raped To Death By Tenant In Ekiti
News 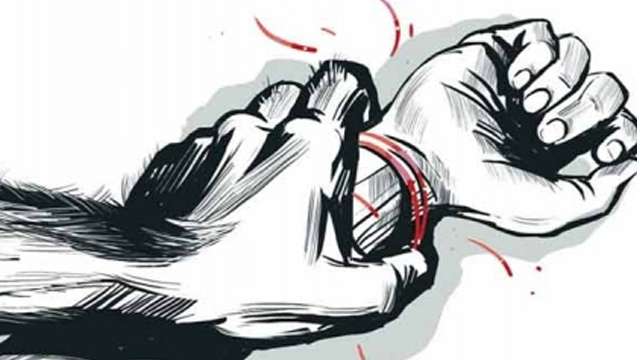 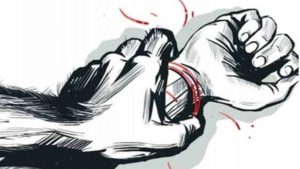 The strange incident occurred on yesterday, Thursday 23th of August at Olorunda area of the state. Vanguard gathered that the landlady was a mother of three and was in her later 50’s.

According to : reports, the landlady was alone at home after her husband hand gone to work while the children were said to have gone for holiday coaching when the shocking incident happened.

The suspected tenant was alleged to have broken into the landlady’s room, threatened her with a cutlass and tied he rup before performing the devilish act.

It was also gathered that after the act, the tenant fled the house but some of his belongings were found in the room which suggested that he was responsible for the act.

Speaking to Vanguard, one of the deceased children said he saw the tenant on a bike while coming home but knew he had raped his mother to death at home.

The question on the lips of the residents of the area who gathered at the house of the deceased was what demon could have taken possession of the young man to have committed such a dastard act.

The husband of the deceased and her three children could not hold their tears as they wept profusely.

The police public Relations Officer Caleb Ikechukwu, who confirmed the incident, said the police are on top of the matter and that the suspect will soon face the wrath of the law. 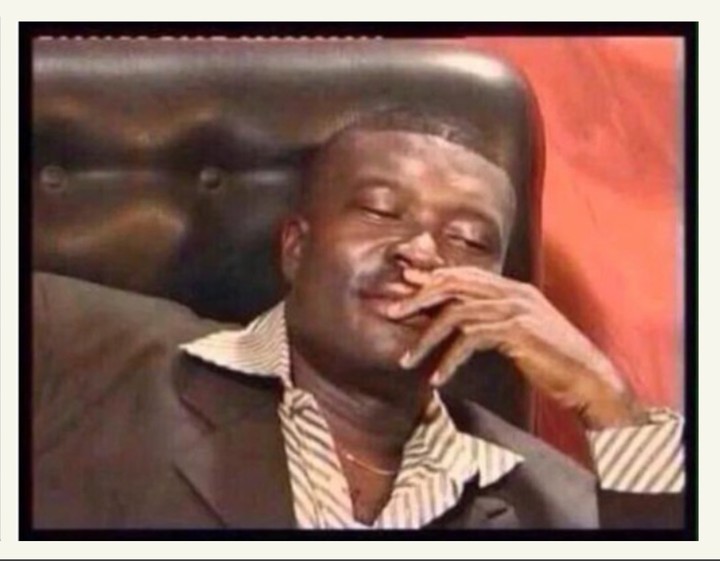