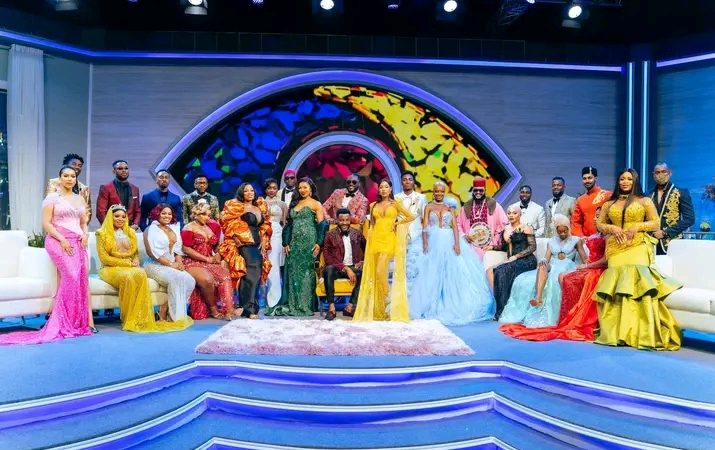 With BBNaija reunion kicking off yesterday, fans are excited to relive all of the most unforgettable moments that unfolded as well as secrets we never knew about. If you missed last night opening show, here are some interesting things that happened.

Interesting Highlights From The Opening Night

Before the show commenced, the ex-housemates were interviewed on the red carpet by media personality Miz Vick. They all talked about their show experiences and how the show altered their life.

Yerins stated that the “fans were wild,” adding that they (fans) also contributed to the show’s overwhelming effect.

Niyi was absent from the opening event, according to Ebuka, since he was recovering from a medical problem.

3. Boma and His Motive

Boma kept fans eager for drama by telling Ebuka that he came to the reunion with a motive.

When asked what the motive was, Boma stated that it will become clear as the show progressed.

Throughout the show, Boma sparked numerous controversies owing to his relationship with Tega Dominic, the show’s sole married woman. 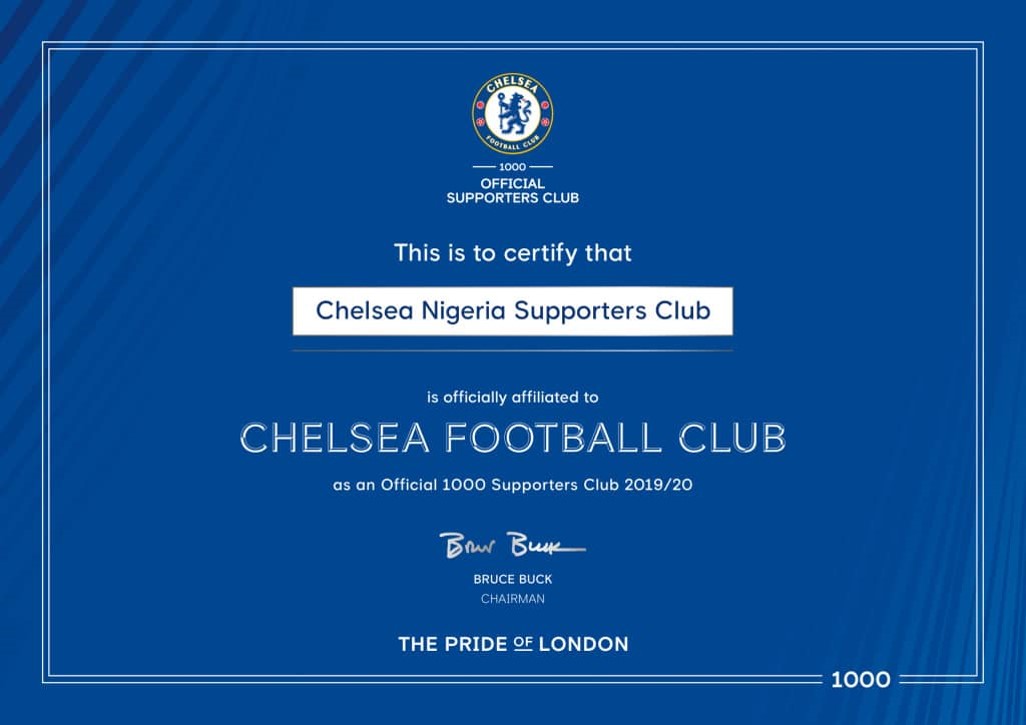