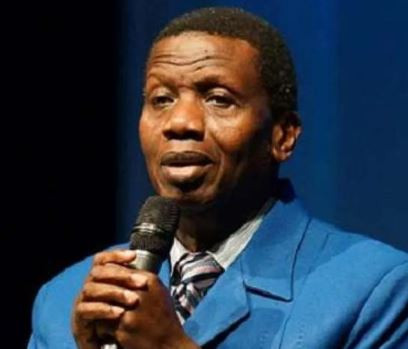 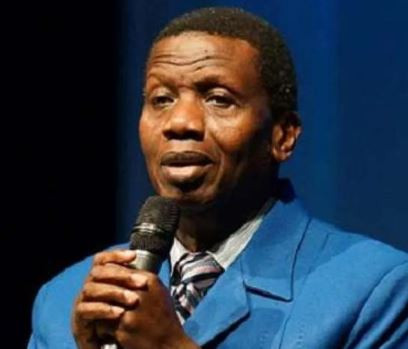 Pastor Enoch Adeboye, the General Overseer, Redeemed Christian Church of God, RCCG, has warned Nigerians not to think of retaliation against South Africa in the wake of xenophobic attacks on Nigerians.

Adeboye, who spoke at the September Holy Ghost Service of the church held at the Redemption Camp, Ogun State, said retaliation would not be the best option but to leave everything for the government to handle.  “I need to make an appeal, please listen. Please, don’t think of retaliation against South Africa. I’ll tell you why. In 1966 just before the civil war, Colonel Ojukwu made an announcement in Nigeria’.

“He said he couldn’t guarantee the safety of Nigerians and told non-easterners in the east to go home. Suddenly, we heard that the students of University of Ibadan had cornered all the easterners there and requested that the westerners be safely returned.

“Immediately, all our easterner friends changed and started planning how to retain us until their brethren be returned too. While we were all trembling, a man noted for cracking expensive jokes said he had a child and he had hope to be remembered.

“That joke left the remaining of us thinking about our death and how to plan our escape. You don’t know what it is to be in another man’s land. Don’t retaliate against the South Africa because of the Nigerians still in South Africa,” he said.

According to Adeboye, “the average South African is a decent person, those causing the trouble aren’t many. Let us leave this case to the government to sort things out.” 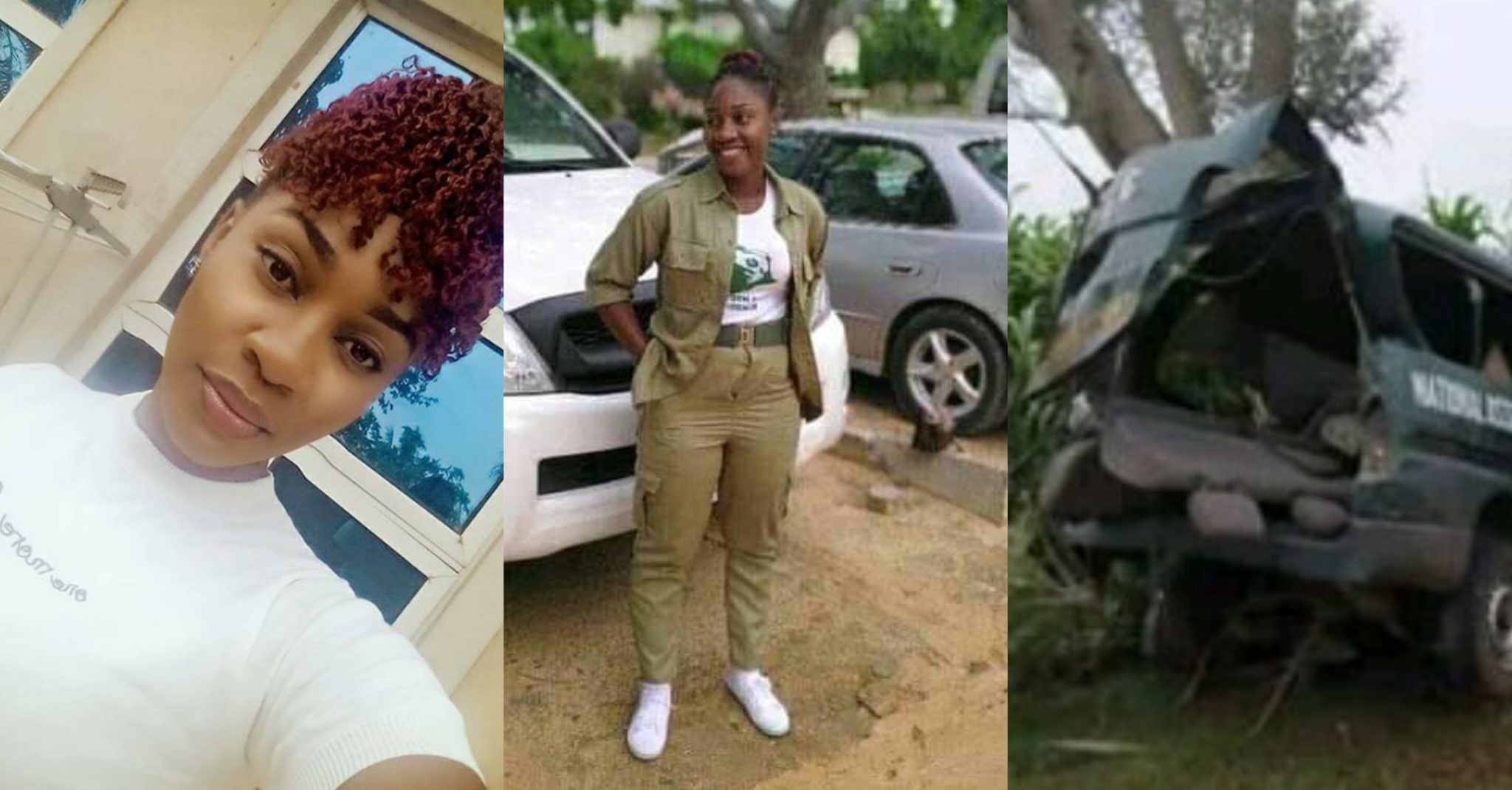