Mobile gaming is fast making waves across the globe. The Xiaomi Black shark 2 is set to be the mother of all gaming phones.

Black Shark was released last year and with its excellent entry and reception by the General public, we can’t expect less from the Xiaomi Black Shark 2.

On the 18 of March 2019, Xiaomi announced its latest gaming smartphone, the Black Shark 2, which is its third gaming phone. Xiaomi is becoming a great contender when it has to do with the production of gaming phones. Though Xiaomi remains quite new in the gaming area, they are also known for designing and releasing high-level smartphones in China and other places.

It should interest you to know that Gaming phones are not so different from other smartphones. However, they come with larger RAM capacity for efficient gaming and their designs are made to contain more buttons on sides of these smartphones and some embedded within the screen. Even if you are no mobile game addict, you can enjoy the extra navigational power and sturdy designs. Owing to navigational power, the iPhone XS Max, Note 9, Asus ROG Phone, Razer Phone 2 and iPhone 8 Plus can all serve as gaming phones but the  Xiaomi Black Shark 2 tops the list of gaming phones by a high mile.

The Black Shark 2 has a 6.39 inch OLED display, plus an in-display fingerprint sensor,(which was made by Samsung). The phone is designed with an additional pressure-sensitive system which allows gamers to turn their screen into different buttons depending on how hard they press. There are also buttons situated on the side corners of the phone for extra activities while gaming. The screen also allows for boosting of the colour accuracy, limiting screen flicker at low brightness, and the touch latency has been reduced to 43.5ms. You also get Samsung’s new in-screen display fingerprint scanner for extra security as well.

This gaming phone is powered by the latest Qualcomm Snapdragon 855 processor which is the latest processor and it sports the new Andreno 640 GPU which of course defines the heightened power on your smartphone. It’s easy to forget the fact that you are actually playing on a smartphone rather than a gaming console with all of this power. The Andreno 640 GPU promises 20% more performance than the Adreno 630.

Black Shark 2 also has an internal storage of 128GB and 6GB RAM for the first variant but the entry model is a high variant with an internal memory of 256GB and 12GB RAM. Both variants come with the  Android 9.0(Pie) operating system.

Like its predecessor, the Xiaomi Black Shark, The Black Shark 2 also comes with a huge battery of 4,000 mAh and 27W fast charging support. For camera, you will have to make do with a rear camera of 48 MP + 12 MP dual-camera combo and a single 20 MP camera in front for selfies.

For gaming lovers who wish for to have the feels of the Nintendo Switch-like controllers, you will love the Black Shark 2. With its robust gaming performance and processor power, you can game all you want from anywhere without having to miss your gaming consoles. 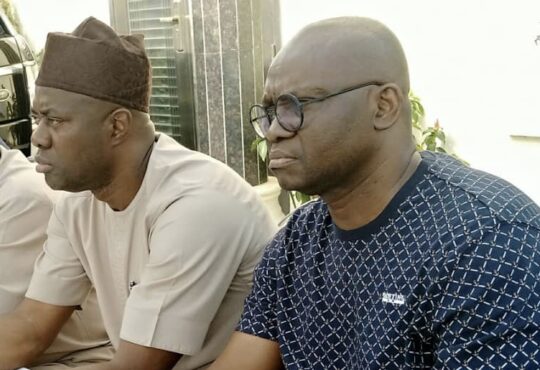