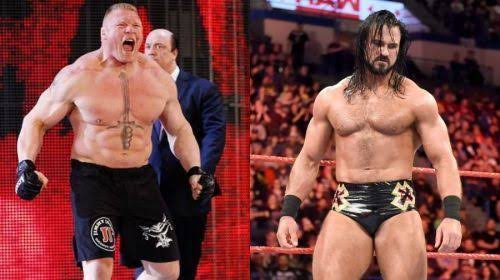 WWE WrestleMania 2020 will take place on April 4th and 5th at the WWE Performance Center in Orlando, Florida. The event was earlier scheduled to take place at the Raymond James Stadium in Tampa.

It will be televised on pay-per-view and the WWE Network on April 4th and 5th. This is the first time when WrestleMania 36 will be conducted as a two-night streaming event.

If you’re in Nigeria and you intend to watch the WrestleMania 2020, here are the start times and stream details worth knowing. 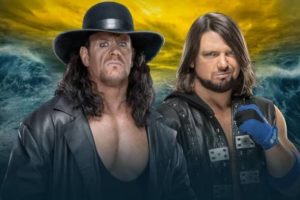 WrestleMania 2020 begins at 12 a.m with the Kickoff Show and the main card starting at 1 a.m. Nigerian time

How to Watch WrestleMania 2020 In Nigeria?

The entire live event will be on April 4 and 5; DStv will broadcast the pre-show as well as the kick-off show live. Tune in to Channel 228 & 128 to watch WrestleMania 2020.

How to watch WrestleMania 2020 Online In Nigeria?

WWE offers a free trial for one month by signing up with a credit card. Fans can cancel their subscription at any time.

Download the WWE Network app on iOSand Android devices to watch it online and on-the-go.

You can also watch the WrestleMania 2020 on the DSTV app if you are a DSTV subscriber or by download live futbol app from Google Play Store to watch the event for free!

What action will be taking place? 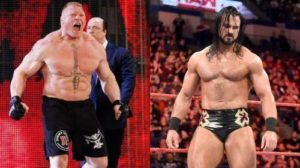 6. Bayley (c) vs. Lacey Evans vs. Naomi vs. Sasha Banks vs. Tamina (For the WWE SmackDown Women’s Championship)

9. The Miz and John Morrison (c) vs. The New Day (Big E and Kofi Kingston) (with Xavier Woods) vs. The Usos (Jey Uso and Jimmy Uso) (For the WWE SmackDown Tag Team Championship) 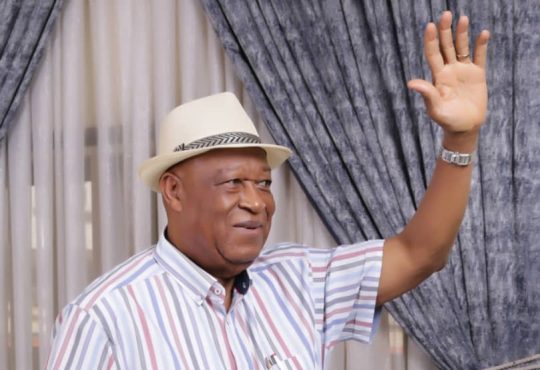