HomeNewsTransfer News 2021- Here Are All The Done Deals Involving Barcelona, Liverpool and Other Top Clubs
NewsSports 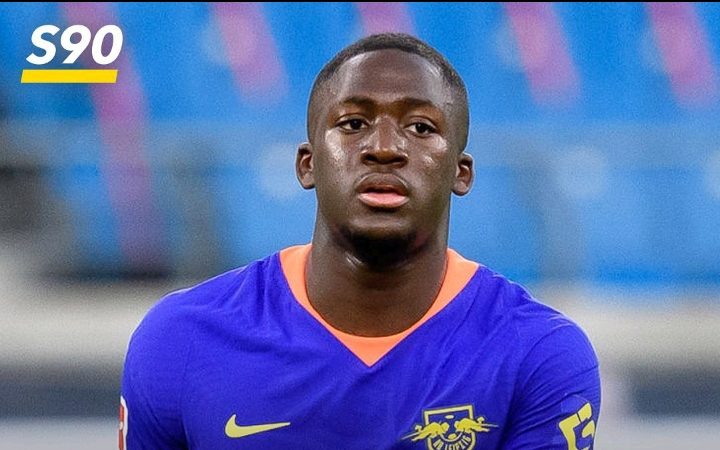 Transfer News 2021– Let’s take a look at the completed deals around Europe so far. Real Madrid acquired the signature of Austrian International, David Alaba on May 28, as the former Bayern Munich star signed a five year deal with the spanish side on a free transfer this summer. Alaba is coming in to the Los Bloncos team as a potential replacement for Sergio Ramos or Raphael Varane, if one of those players leaves the team this summer. Barcelona bagged their first major signing of the summer on May 31st, as Argentine International Sergio Ageuro signed a two year deal with them until 2023 with a buyout clause at €100m. The 22 year-old French International was officially signed to Liverpool in May from German side, RB Leipzig for a fee of €40m. 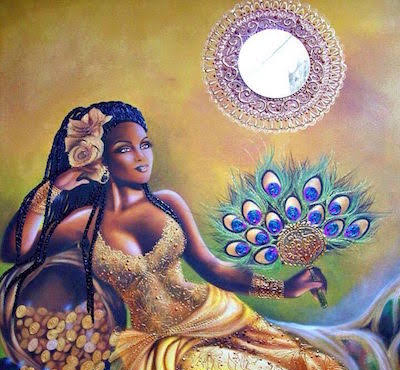