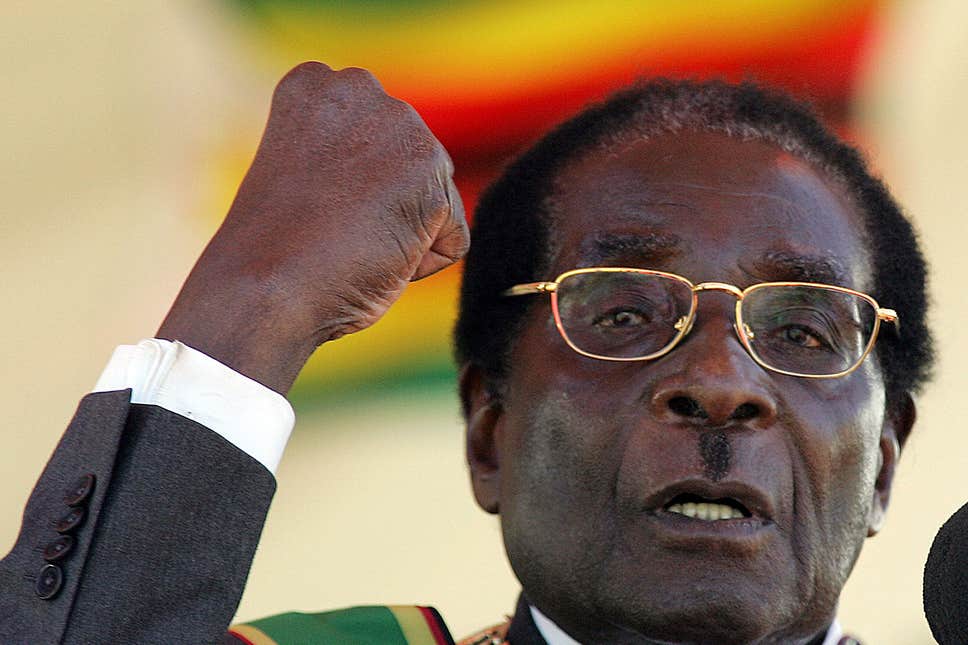 One way to know a man’s character is by checking out his words. With the passing away of the ex-president of Zimbabwe, Robert Mugabe, at age 95, It is important to know some of the famous quote credited to him. Although he was a politician, Mugabe did not just make comments on only politics. He spoke on homose*uality, the economy and other aspects of human lives.

Below are 10 of Robert Mugabe’s most popular quotes:

One his prolog stay in office

On seizing farms from whites

On homosexuality and gay marriages

During the later stages of his life, there were rumors of his death. 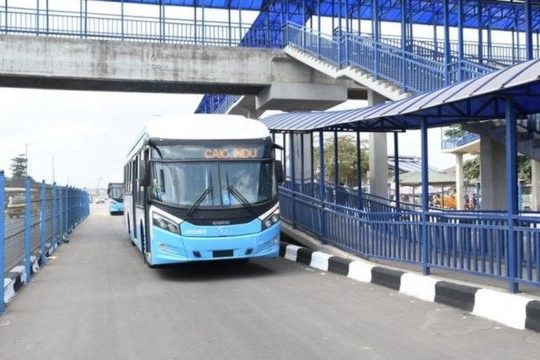