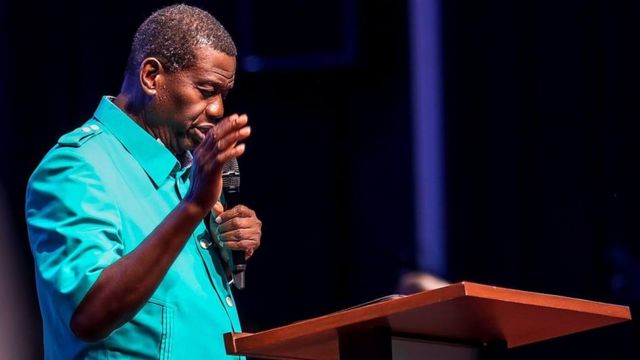 It’s another new year and as usual many Nigerians pastors have released their prophecies regarding what people should expect to happen in 2021.

1. For every COVID-19 vaccine discovered, there is already a variant (of the virus) in the making. This will continue until the high and the might admit that safety is of the Lord. Pastor E.A Adeboye

2. Thus says the Lord of hosts: A looming crisis will burst in Aso Rock between January and March 2021. It will have a widespread effect; it will shake the Nation and make people to tremble. Apostle Paul Okikijesu

3. Though COVID-19 vaccine will work effectively, the novel coronavirus will still spread more and lead to another lockdown in Nigeria. Primate Babatunde Elijah Ayodele

4. A great crisis between the Fulani herdsmen and people of Niger Delta. Apostle Paul Okikijesu

5. A new faction of Terrorist breaking out of Boko Haram. Apostle Johnson Suleman

6. An ex-president would die in 2021 and that it would shake the Economic Community of West African States (ECOWAS). Apostle Paul Okikijesu

7. A major TV Channel burgled and razed down with fire. Apostle Johnson Suleman

9. An aspirant for the 2023 presidential election will die. Apostle Paul Okikijesu 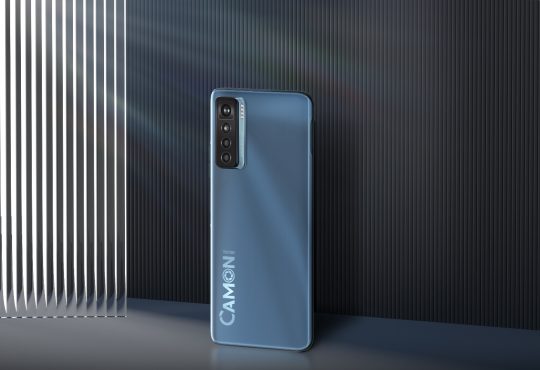