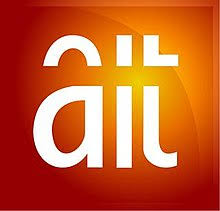 The suspension came as a result of inciteful comment like “Nigeria is cursed” ,”we declare independent state of Niger Delta” ,”this country is gradually Islamizing”, and other similar statements on a daily political programme Kaakai 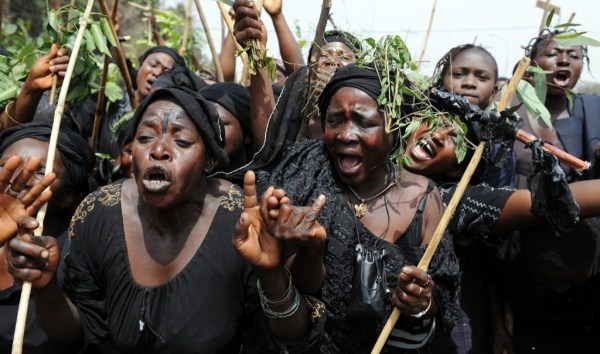