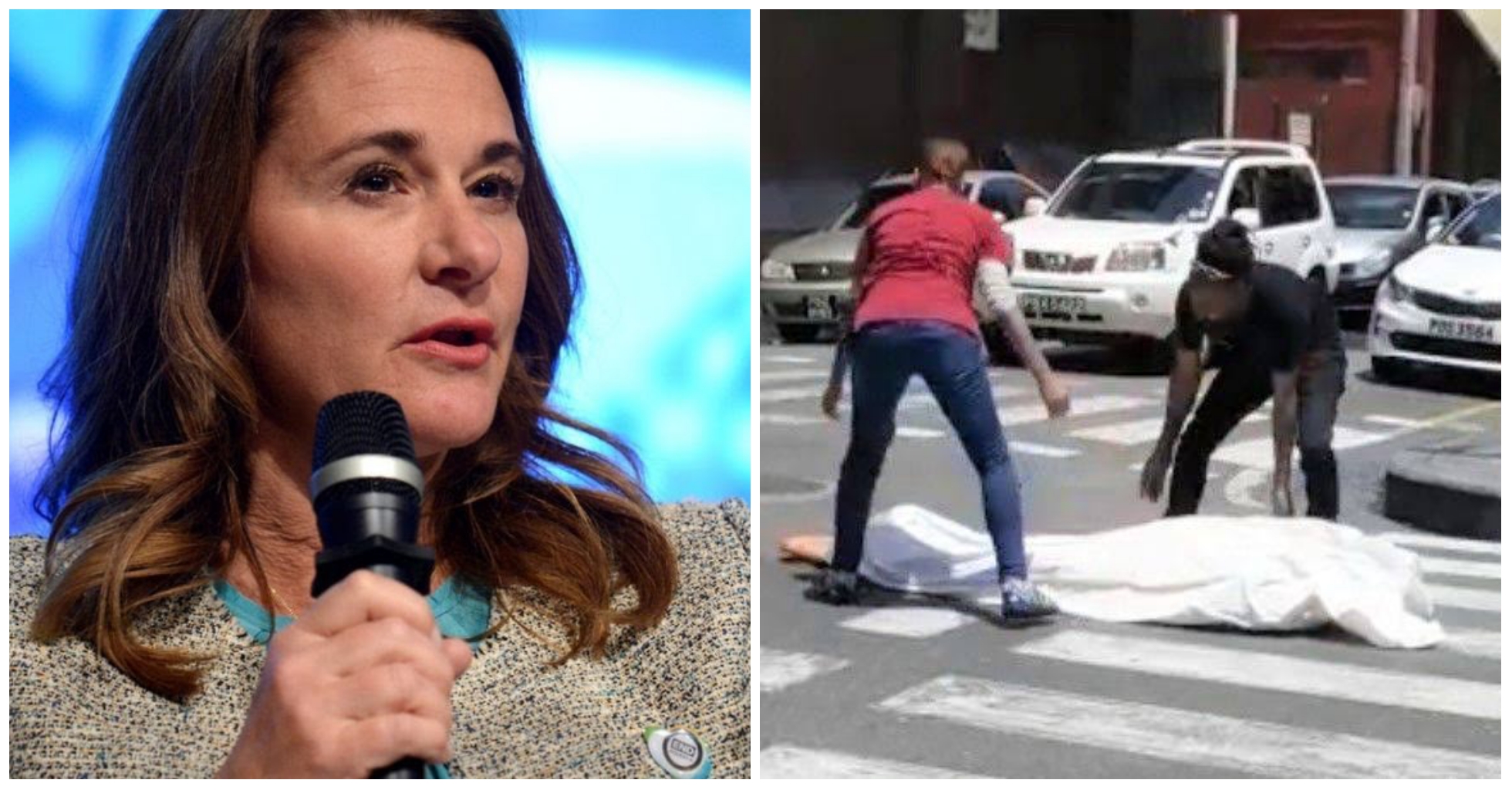 Melinda Gates, wife of billionaire businessman and Microsoft founder, Bill Gates, has warned that there will be dead bodies all over the streets of Africa if the world does not act fast enough.

The billionaire wife stated this while speaking on the effect of the Coronavirus disease in the third world countries on CNN.

Melinda said she always think about Africa, adding that she is worried that the continent might fail to handle the deadly  virus

“It’s going to be horrible in the developing world.

“Part of the reasons you are seeing the case numbers still do not look very bad, is because they don’t have access to many tests.

“Look at what is happening in Ecuador, they are putting bodies out on the streets, you are going to see that in countries in Africa.

I saw what China had to do to isolate enormous part of its population. My first thought was Africa. How in the world are they going to deal with this.”

“I have been in townships all over Africa and slums. When we talk in country physical distancing and hand-washing, if you live in slums who can’t physically distance, you have to go out and get your meals. You don’t have clean water to wash your hands,” Melinda Gates 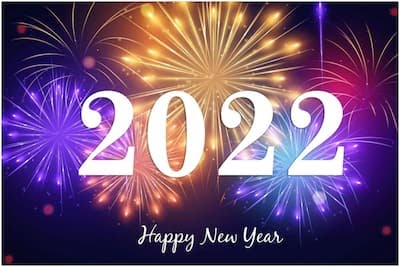