HomeNewsCoronavirus can be spread through FARTS – Australian Doctor
News 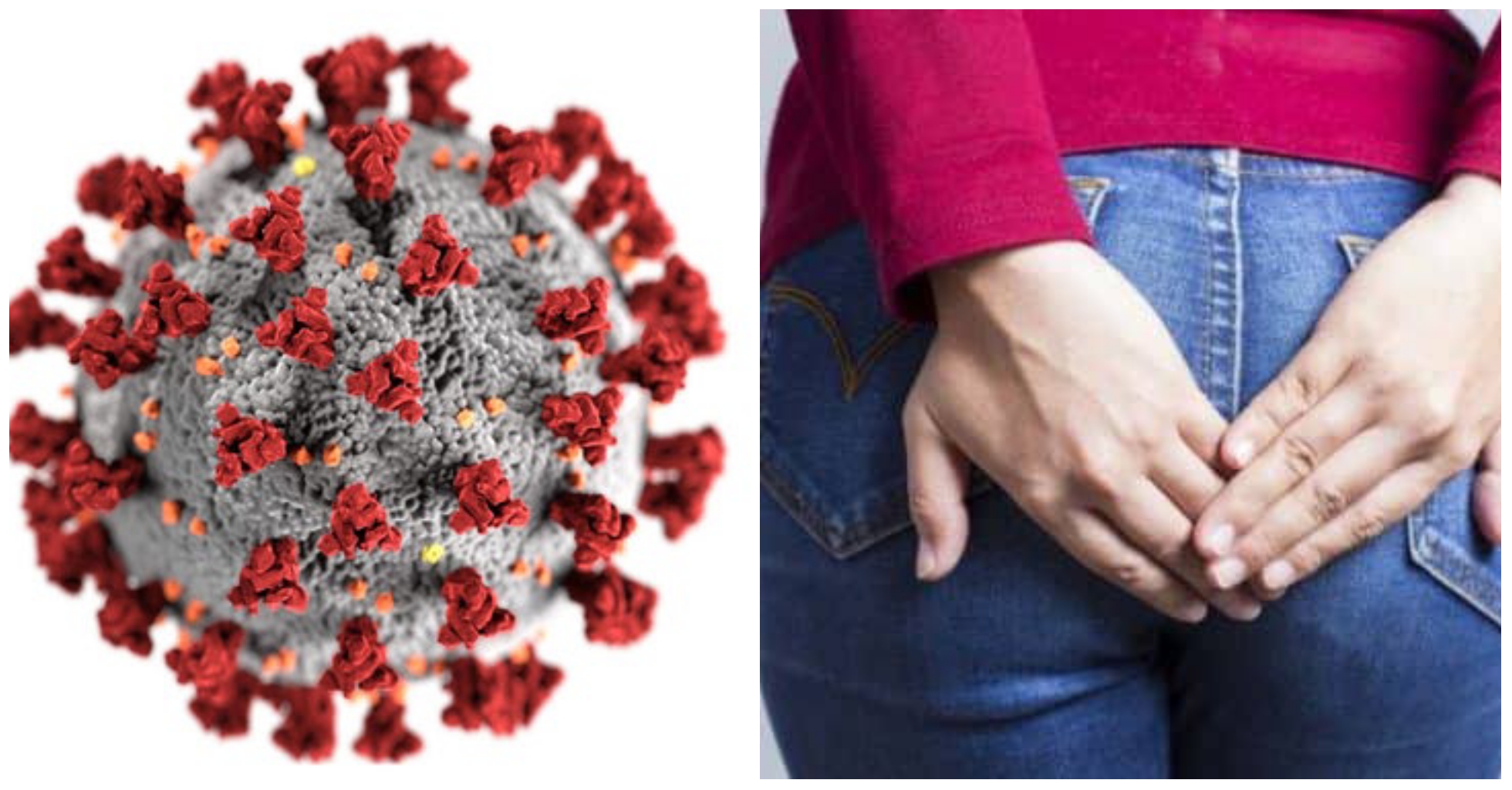 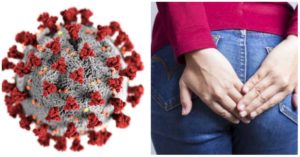 A new report has stated that the dreaded coronavirus is likely to be spread through farts.

The report also states that it is very much unlikely that the disease can transmit through the medium especially if the patient has a clothing on.

Tests carried out have shown that the virus was present in the faeces of more than half of patients with COVID-19. They insisted that more research needed to be carried out to rule out passing the the deadly disease on to people through farts.

A doctor that raised the issue on social media, highlighted work by Australian doctor Andy Tagg which he called “an enjoyable thread about whether farting can cause coronavirus”.

In his findings, Tagg cited tests done earlier this year which showed 55 percent of patients with SARS-CoV-2 had it present in their faeces.

“Well, SARS-CoV-2 can be detected in faeces and has been detected in an asymptomatic individual up to 17 days post-exposure

The doctor stated that previous tests have shown farts have the power to spray talcolm powder long distances. It was warned, however, that if the infected patient was not wearing pants, and they released a large amount of gas, then someone else – if they took a close sniff at the gas – could be at risk. 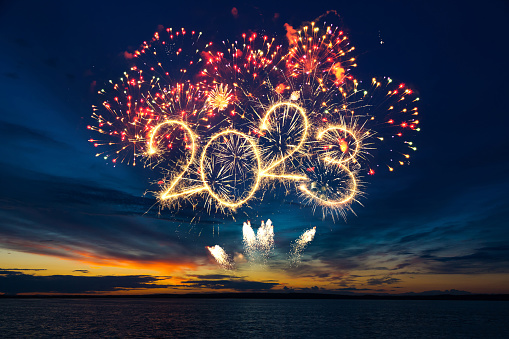 How to Audition for Big Brother Titans 2023